The CW has released a new poster for Kung Fu!

The CW has now released a new poster for its upcoming reboot of the film, Kung Fu. This vibrant image portrays the star, Olivia Liang, who is in a striking posture and seems ready to combat whatever crosses her path.

The original Kung Fu series has starred the late David Carradine in the role of a Monk who has travelled the world looking for his brother. As per the title, he uses his skills of martial arts to defend himself and others.

Here is about the crew of Kung Fu!

Christian M develops this version of The CW. Kim, who produces this series with CW stalwarts Greg Berlanti as well as Sarah Schecter.

This new show, which has recently got a series pickup, is going to revolve around a young Chinese American woman called Nicky Chen, who is currently struggling with her place in the world.

Down below is what storyline Kung Fu adopts!

Our lead character then drops out of the college and travels to an isolated monastery that is located in China. But, at the time Nicky returns home, she finds her hometime overrun with crime and significant corruption.

She then uses her martial arts skills as well as the values of Shaolin to protect her community and bring criminals to justice. She then goes on a search to find the assassin who killed her Shaolin mentor and is now targetting her.

Down below, we have the poster released by The CW! 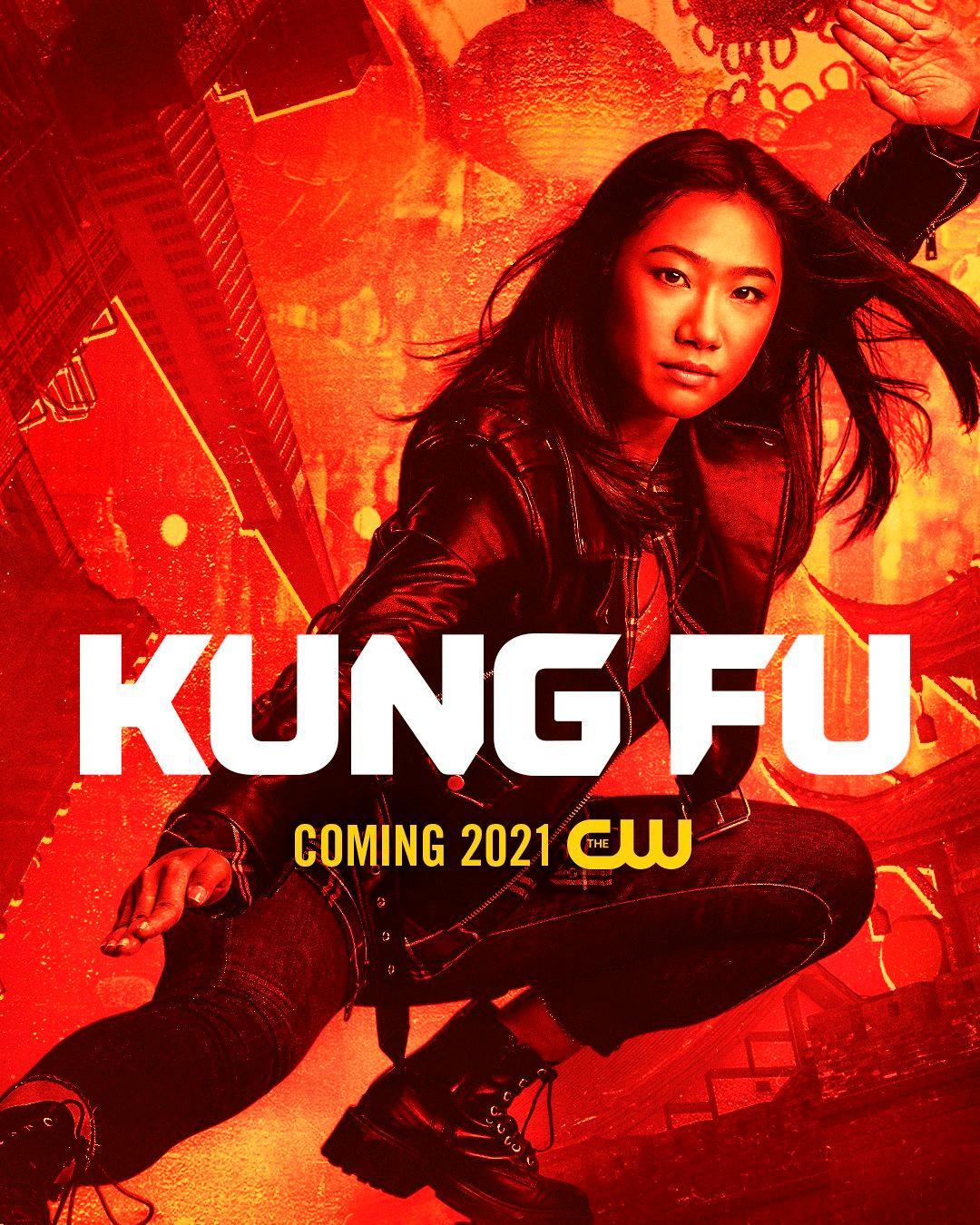