Joker is one of those characters who is still loved despite being a villain. Likes of Heath Ledger and Joaquin Phoenix were regarded as immortal in the history pages of best performances. Both clinched the prestigious accolade for their respective roles, and both were appreciated by the audience.

However, Joaquin Phoenix’s Joker showed a different side and the origin of the character. After the significant success of the initial installment, there are speculations regarding the sequel of the flick.

Joker 2, Will It Happen?

However, rumors and speculation are ordinary if a story is concerned, and fans always like o to see what’s ahead. Joker’s sequel was getting more heat since its success and assumptions were made for a potential sequel. But we are ruling out the possibility of the sequel as we have many reasons to justify the fact. 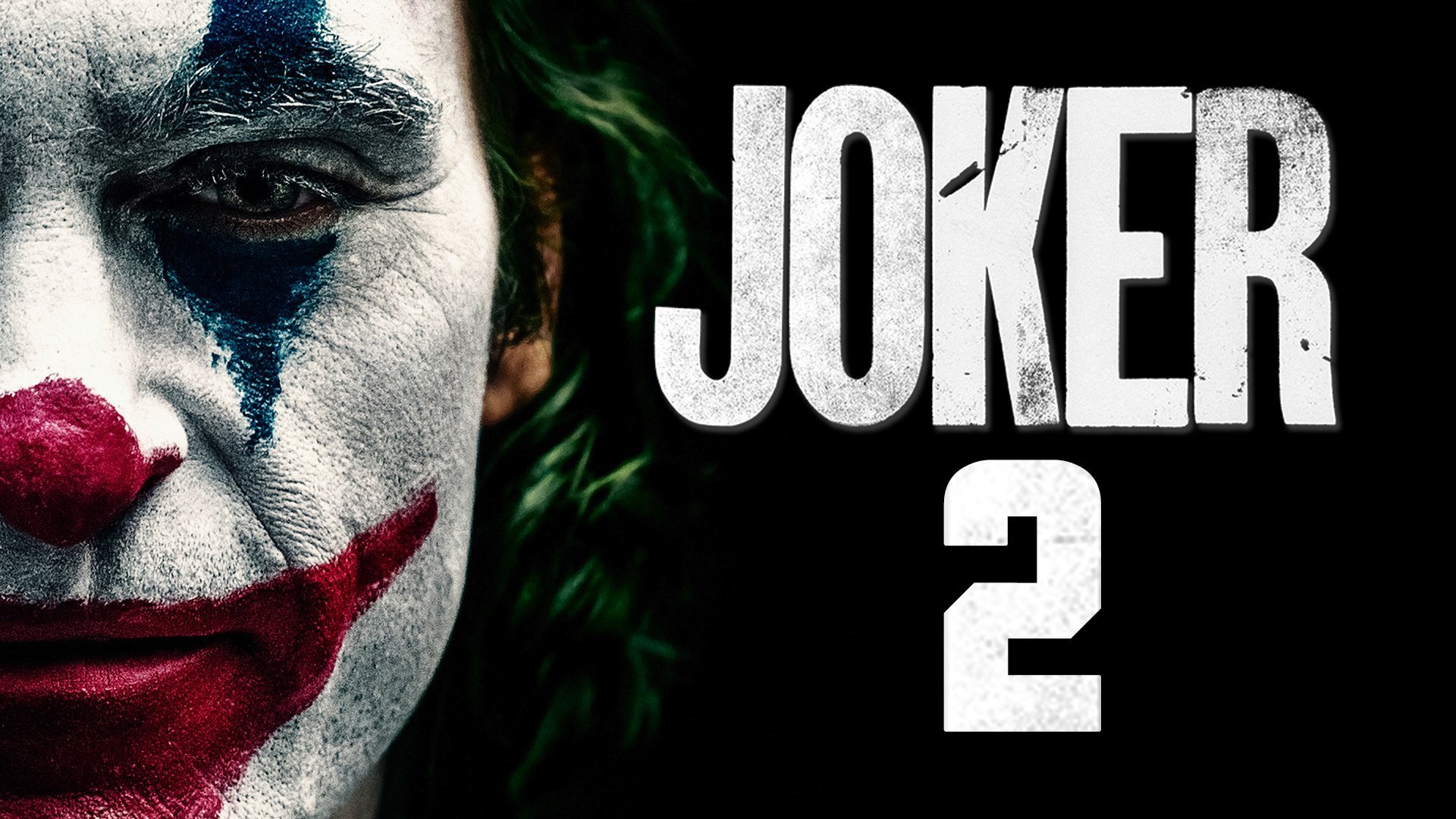 Joker Timeline is pretty messed up as he is not that much older than Batman, and that’s where the story buildup changes have gone in the trash. If we talk about the post events of Martha and Thomas Wayne’s assassination, Batman saga will be perfect, but it creates an interface between the two characters, and thus, screen time will be shared, and there is another episode of Batman-Joker saga.

DC has so much on its plate as various sequels have been reported to complete their production phases. They are even focusing on the next installment of the Justice League and reportedly looking for replacements of some major characters.

These reasons are enough to prove the fact that DC is not focusing on the sequel, and it could not happen in two or three years. If we totally ruled out the possibility, then it could be backfired at any moment as Joker revived the declination of DC’s stature. However, to be in a healthy competition, DC should focus on alliance projects, and the next Justice League would be a game-changer for the giant.