Spider-man has been one of the most appreciated and loved superheroes over many years. The fans and followers of the superhero look forward to watching their superhero in action on the big screen. Spider-man: Far From Home hit the big screens last year in June. After the immense success of the film, Marvel Studios renewed the superhero movie for the third sequel. The fans and followers are looking forward to watching the new Spider-man film on the big screens. There is still a lot of time left before the Spider-man movie premieres in the theaters. But this has not stopped the fans from waiting eagerly for the release of the film.

Recently there have been rumors about the villain in the upcoming superhero film. Here is everything we know about the third Spider-man film to release under the franchise.

Spider-man 3: Who Is The Rumored Villain In The Third Film Under The Spider-Man Franchise? 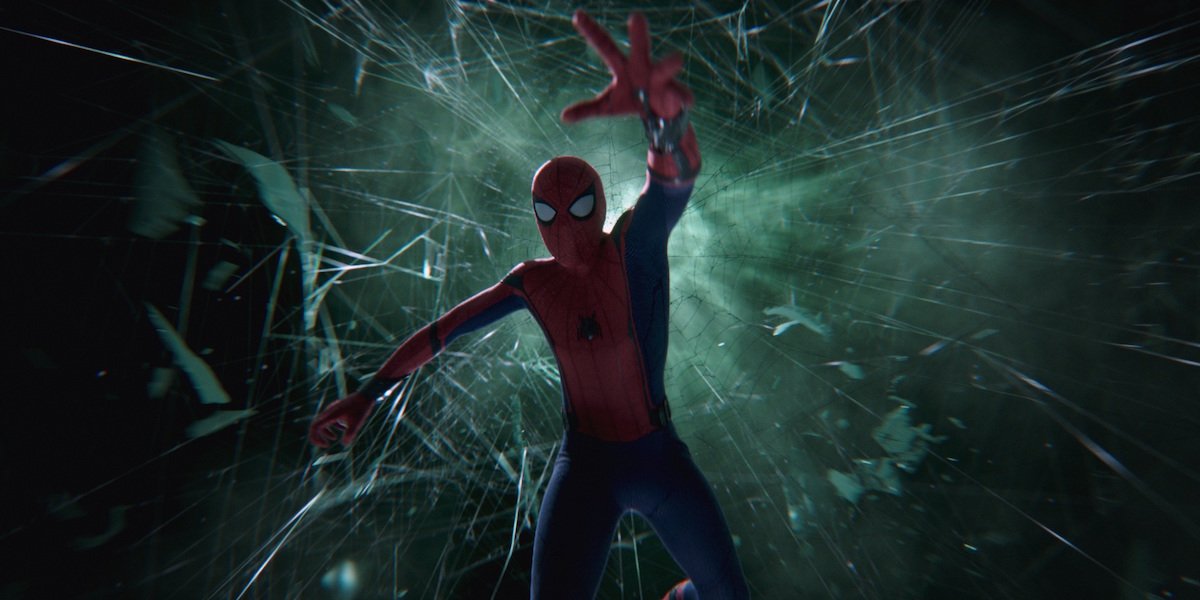 Kraven The Hunter: Who Is This Villain?

Sergei Kravinoff or Kraven The Hunter has been a part of the Spider-man universe for a long time. This villain is always looking out for a new challenge and is a big game hunter. Kraven The Hunter is after Spider-man as he wants to cement his name in history and thus wants to take on a superhero.

Other Potential Villains For The Upcoming Spider-man Movie

Besides Kraven The Hunter, other villains can also be seen in the third Spider-man film. The potential villains who can be a part of the Spider-man universe are J. Jonah Jameson, Scorpion, Chameleon, and Spider-Slayer.

Rumors Around The Title Of The Upcoming Spider-man Film

The third Spider-man film would release on December 17 next year.