Will Johnny Depp ever return as Captain Jack Sparrow?

As all the people who are in love with the franchise called Pirates of the Caribbean know that its films have continued paving the way for more sequels and there are already five movies currently out there regarding it.

It is also so good to know that a new film for Pirates of the Caribbean is on its way towards the fans, and they are anxiously waiting for any piece of information that might be grasped.

Here is why people are not sure about the return of actor Johnny Depp in the Pirates of the Caribbean franchise!

There is no doubt that all the fans have so highly anticipated this sixth installment in the film franchise, and this has been going on since 2017, and obviously, the people who love it are so excited to know the names of all the stars who might return for this new tale. 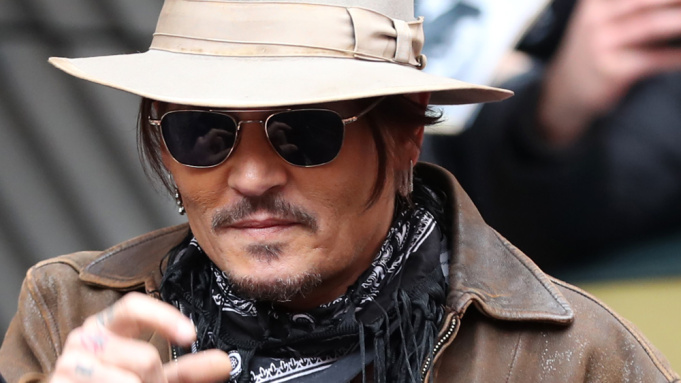 Well, as you all might know that in recent times, there was a rumor that actor Johnny Depp is not going to come back in the franchise for reprising his legendary role as Captain Jack Sparrow. These came forward after all the legal allegations that Johnny was a part of because of his ex-wife Amber Heard filed a lawsuit against him. This news was so devastating that it made all the fans crazy and they started demanding his return to the franchise.

Here is how people think that Johnny Depp will come aboard on Pirates of the Caribbean 6!

Later, following the events of this news, a petition was filed on a web page called Change.org. It was all about urging Disney to assure fans that Johnny Depp will return. Because let us all face the fact (even people who don’t like Johnny Depp) that no one will ever be able to replace him in that role no matter what.

All this while, it is so good to know that this petition that contains the wish of fans to have Johnny Depp back in the Pirates of the Caribbean franchise has crossed over 195,000 signatures, and it is so close to becoming 200,000. Because of such a profound impact, various media outlets think that it is not late to bring Johnny back as Captain Jack Sparrow.