HBO Max’s upcoming romantic comedy film Moonshot has found an actor. The film will be an HBO Max Original film.

Who Will Be Starring In HBO Max’s Moonshot?

To All The Boys I’ve Loved Before famed actor Lana Condor has been roped in to portray a role in the upcoming HBO Max’s original film Moonshot. Condor has been roped in to portray the role of Sophie. Sophie is a college student who is focused and is an introvert. She had plans for herself. But her boyfriend Calvin shifts to Mars and Sophie decides to follow him there.

What Is The premise Of Moonshot?

Moonshot is a romantic comedy film. It has a science fiction twist in it. The film will be set in the future. The planet Mars has become habitable and humans have colonized it. Mars has been reformed and colonized by the best of the humans. Two college students decide to join forces. Both of them sneak onto a space shuttle to travel to Mars. Both the students want to be reunited with their significant others who have shifted to the Red Planet. 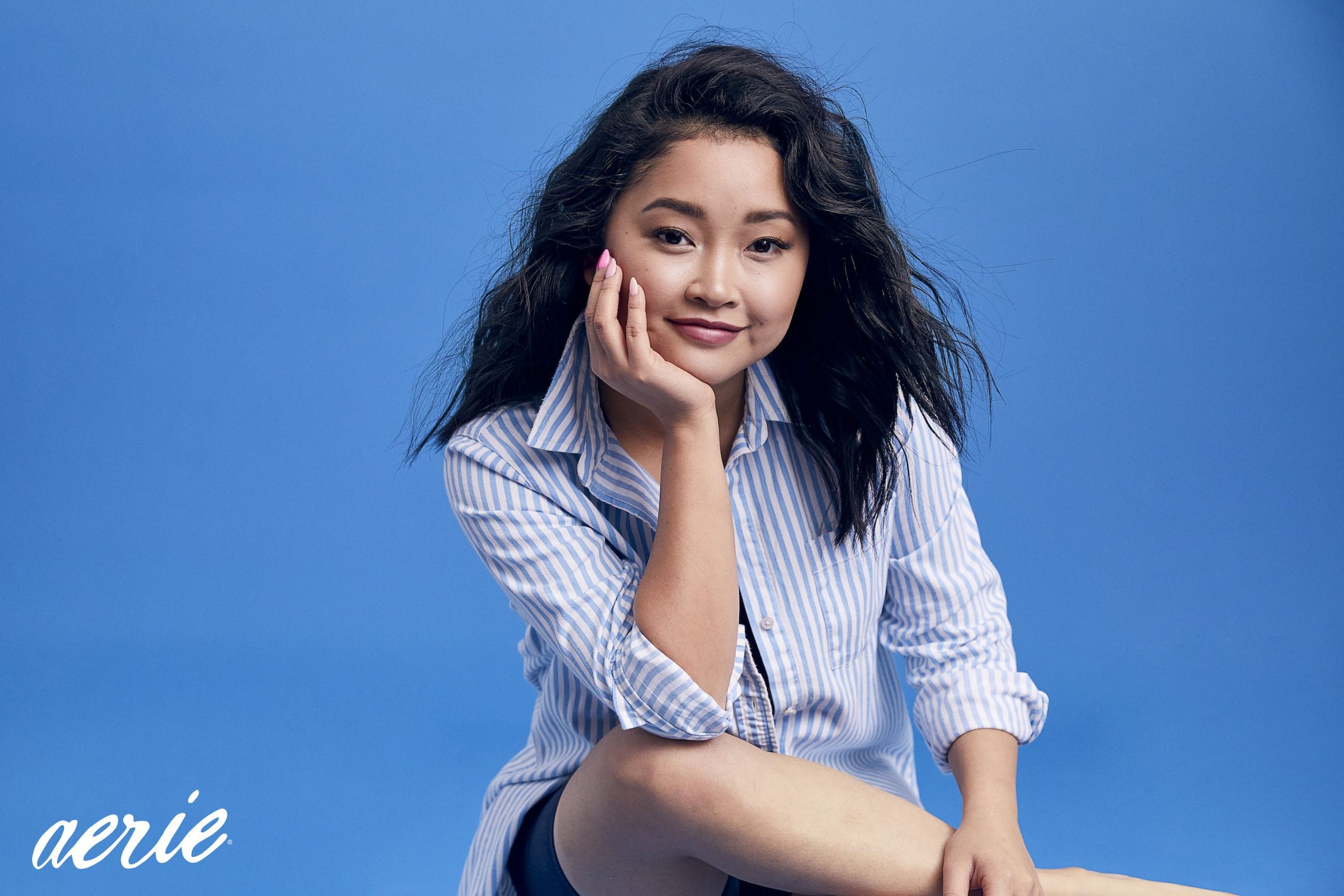 What Else Is Known About Moonshot?

Greg Berlanti is producing Moonshot along with Sarah Schechter. The film will be produced by Berlanti Productions. Entertainment 360’s Jill McElroy and Jenna Sarkin will also serve as the producers of the film. Berlanti Productions’ Mike McGrath has been roped in as the executive producer for Moonshot. Max Taxe will serve as the writer for the film. Chris Winterbauer will be directing the film. The details on other cast members have not been revealed.

Like its competitors, HBO Max is making original films and series for its platform. Berlanti Productions has been roped in to produce four projects for the digital platform. Besides Moonshot, the production house is already working on a film titled UnPregnant for the network. They are also working on an adaptation of The Gentleman’s Guide to Vice and Virtue written by Mackenzi Lee.

Besides Moonshot, Lana Condor will be seen into All The Boys: Always And Forever, Lara Jean. The actress was recently seen in Alita: Battle Angel.

See also  Dynasty Season 3: Here’s When Will It Release On Netflix And Other Details