Guardians of the Galaxy is an American superhero film primarily based at the Marvel Comics superhero group of the same name, premiered at the Dolby Theatre in Hollywood on July 21, 2014, and theatrically released in the United States on August 1. Volume 2 was released on May 5, 2017.

The character was introduced in volume two as the golden High Priestess and the leader of the Sovereign people, a genetically engineered race who are gold and best and trying to be physically and mentally impeccable. 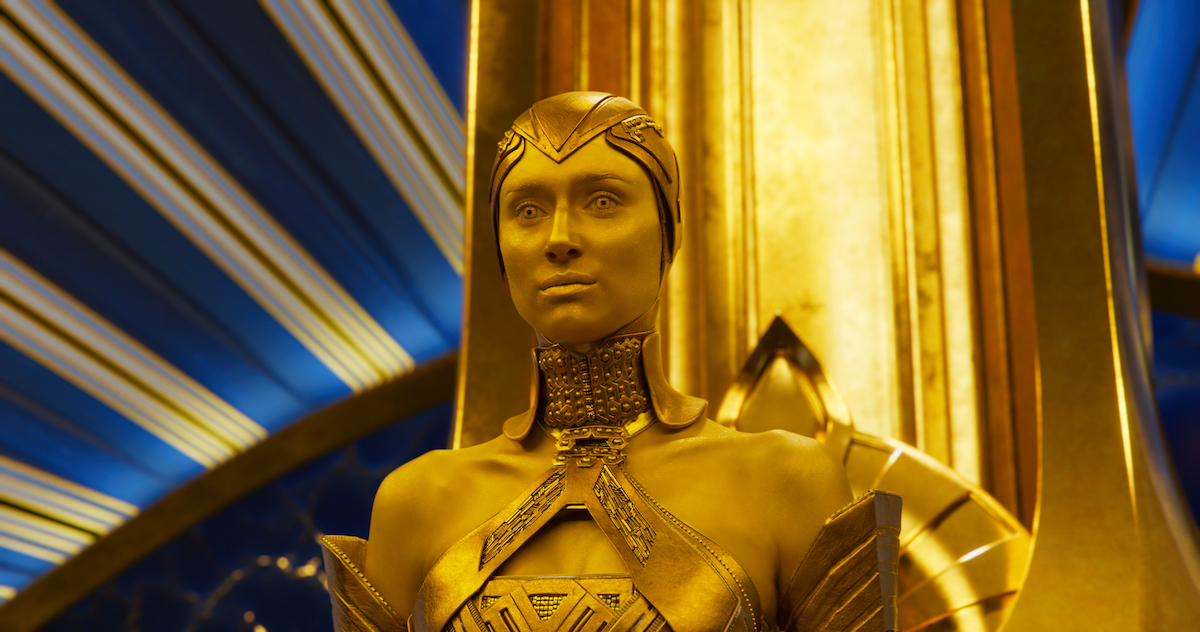 While speaking with Comicbook.com, Tenet actress Elizabeth Debicki admitted that she cherished playing the role of Ayesha at some stage Guardians of the Galaxy Vol. 2, stating further that she would love to come back.

Debicki said that she wants to play the role of Ayesha, and she loves her role. She loved the movie and working with everybody and James, and it was a fun job for her. Debicki sometimes reflects consideration on her golden throne and her golden dress, just waiting somewhere withinside the wings.

THE NEWS IS CONFIRMED THAT AYESHA WILL BE SEEN IN THIRD PART!

Interestingly, Guardians of the Galaxy 3 director James Gunn effectively affirmed Debicki’s contribution in the third portion, yet how tremendous her job will be is another inquiry inside and out. This shouldn’t come as an unexpected given the bother that was made during the post-credits scene. Notwithstanding that, Ayesha and the Sovereign were just viewed as the auxiliary Villians during Vol. 2 because the spotlight became on Ego the Living Planet.

During one of the scenes of Guardians of the Galaxy Vol. 2, Elizabeth Debicki’s Ayesha revealed her aims to release “Adam” against the Guardians of the Galaxy. It’s commonly accepted that the Adam she is discussing is Adam Warlock, and it would make sense for the character to return close by her creation during the threequel and in future based MCU undertakings.

See also  Stumptown Season 2: Will It Happen Or Got Cancelled? Catch Every Detail