Godzilla Vs Kong, a movie under the Godzilla franchise has been waiting to be released in the theaters. The film’s shooting was finished in April last year and the film has not seen the day of light yet.

Why The Film Has Not Released Yet?

The shooting of Godzilla Vs Kong had wrapped up in April 2019. The film which will release in 2D, 3D, and IMAX format has got plenty of release dates. The film was supposed to release on March 13. Then the date was shifted to May 22 and later May 29. Then the makers of the film decided to release the film on November 20, 2020. But the filmmakers have taken the safer route and postponed the release date of the monster film to May 21, 2021. The film has been the victim of the ongoing pandemic due to the spread of coronavirus. 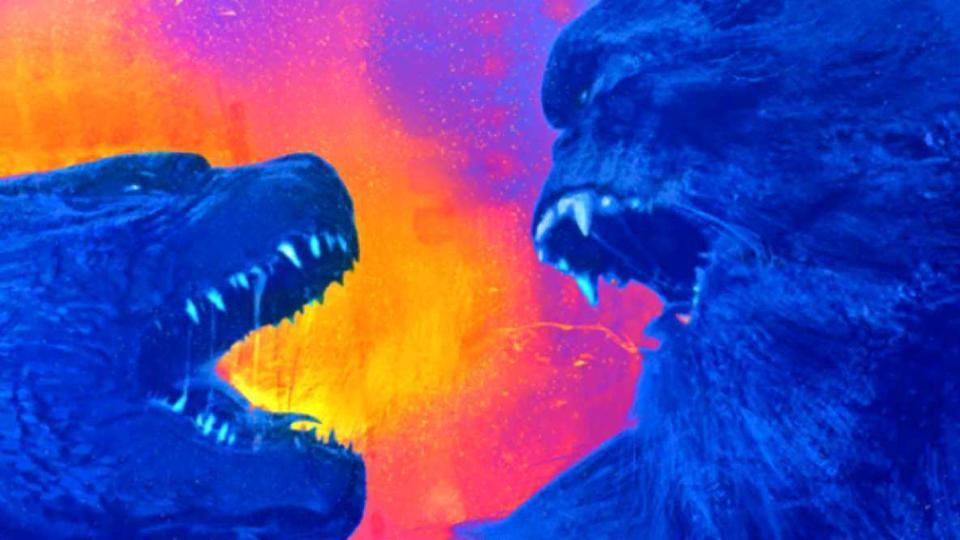 Adam Wingard is the director of yet to release film. The director recently shared his views on the postponement of the release date of his film. He shared a post on his social media account. He addressed the post to the fans of Godzilla and Kong films. In his post, Wingard told the fans that he knows they all are very eager and excited to watch the latest installment of the film. They all are looking forward to seeing the epic battle of the century which will be fought between Godzilla and Kong. He even acknowledged the fact that the fans want to know how the battle turns out. But The director said that with all that is going around due to the spread of coronavirus, the fans will have to keep their excitement at bay for some time longer. They will have to wait to see who emerged as the winner in the battle. The director shared that the result of the epic battle will be declared in May 2021.

Warner Bros Postponing The Release Of All Its Films

Godzilla Vs. Kong will release under the Warner Bros. banner. In keeping the current situation in mind, the studio has postponed the release dates of all its films to a safer release date.