The fans of Captain America and the fans of Avengers took the internet by storm recently. what A debate has ensued between the two fractions. 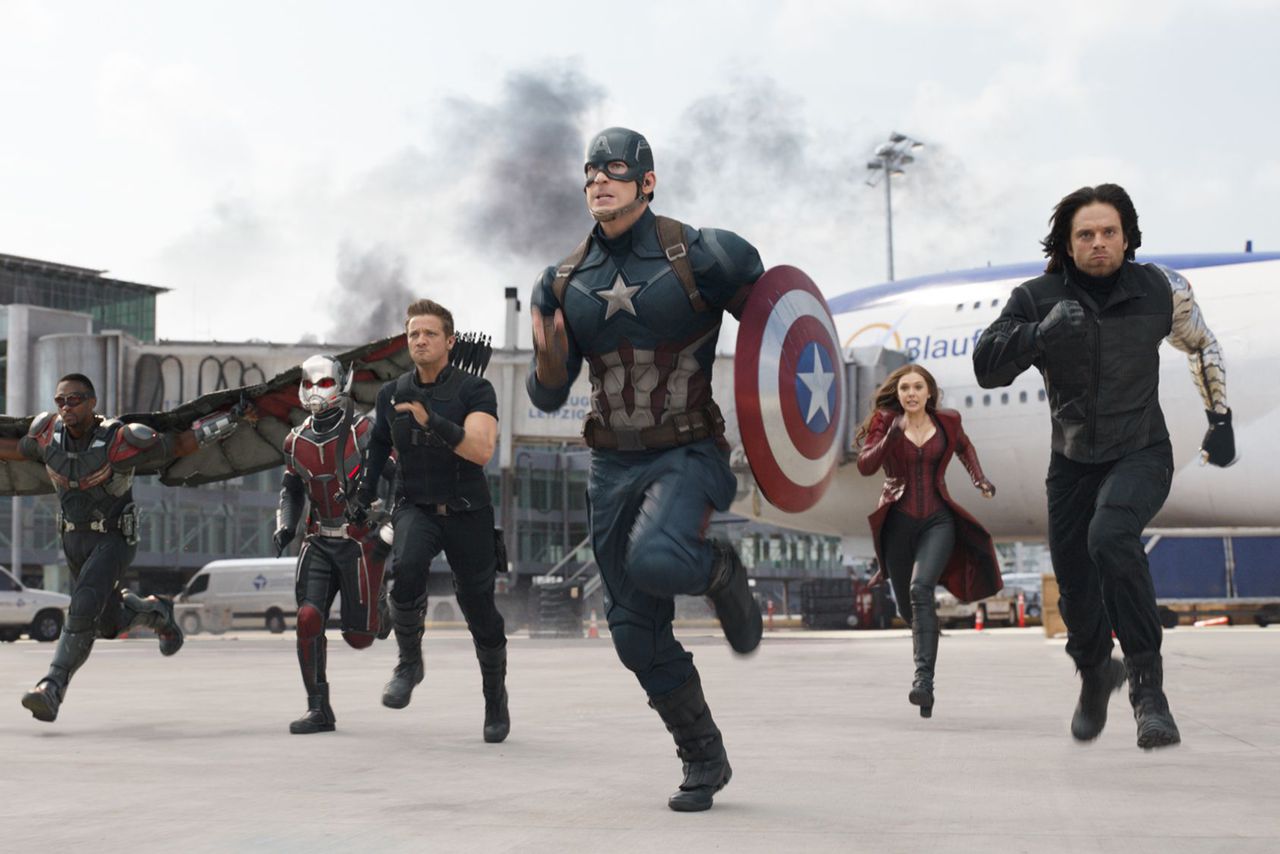 What Is The Debate All About?

Steve Rogers fought to protect his childhood friend Bucky. He also emerged as the captain of the faction that argued that the Avengers should remain free to defend humanity without government interference. 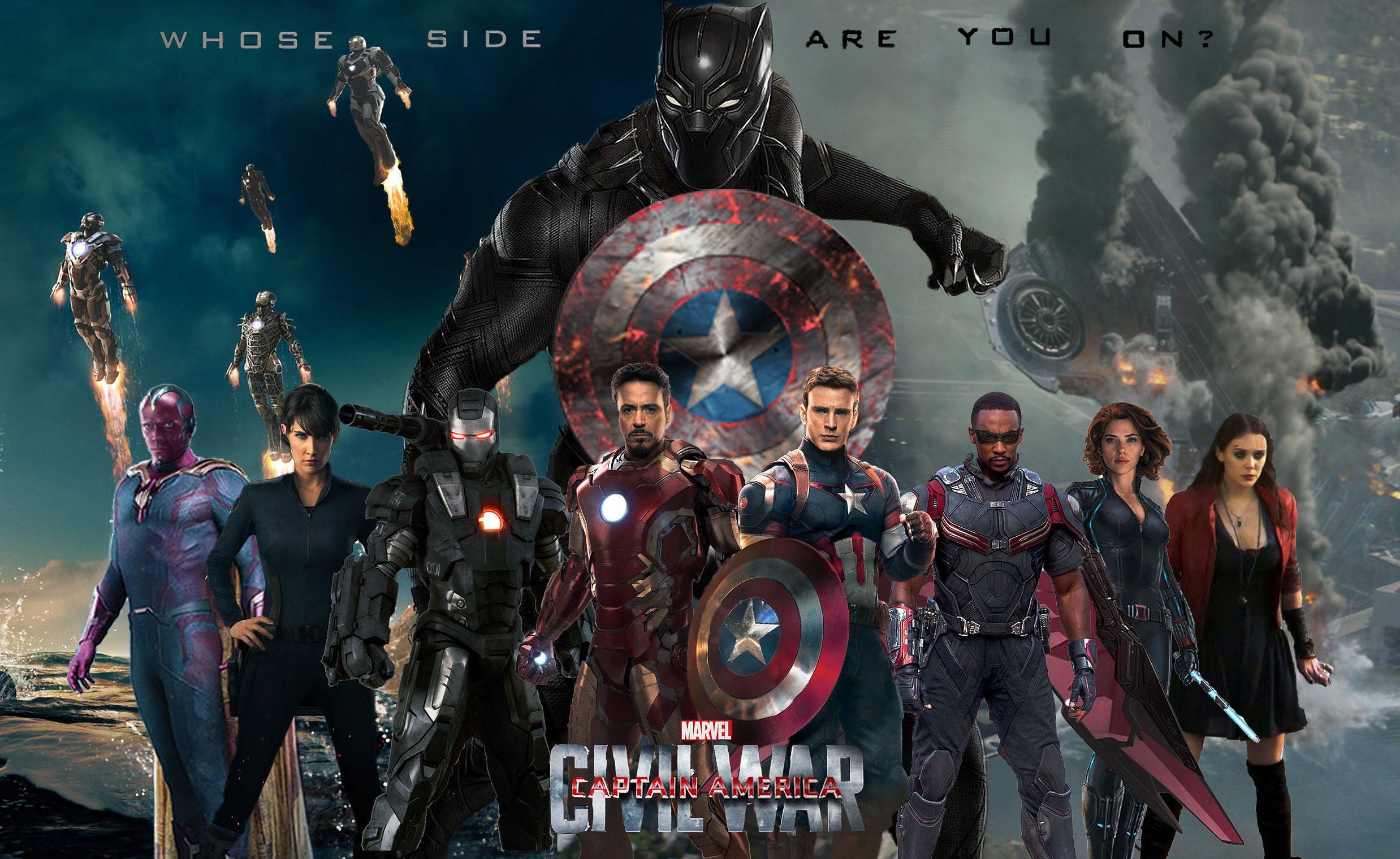 Fans were asked on Twitter to rank all the Captain America movies. Soon after #TheFirstAvenger was trending on the internet.

One of the fans tweeted, The First Avenger is trending so I would just like to remind everyone that Steve Rogers was a hero long before the serum.

Soon the fans were divided over the movie and two teams Team Captain America and Team Avengers were formed. The division led to a debate between both the teams.

Chris Evans who plays the role of Captain America has retired from the role.