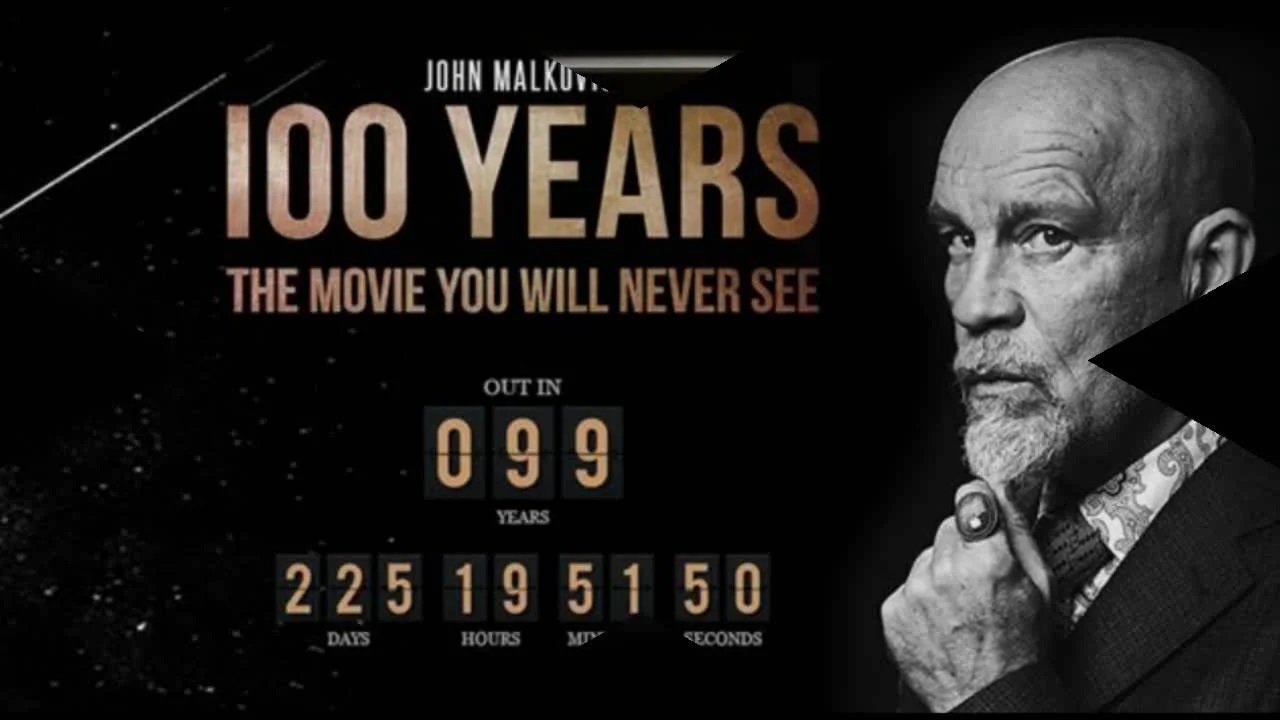 Here is what we know about a special film called 100 Years which will release after 100 Years!

Well, well, well, what we are going to tell you in this piece of article is going to be very interesting and something which has never been done in the past. There is a film which goes by the title 100 Years and is a forthcoming tale which has been penned down by John Malkovich while the task if directing it has been handled beautifully by Robert Rodriguez. The genre of this film excels in the department of science as well as fiction.

The first time an advertisement was done regarding this movie was back in 2015 and it came out with a tagline that raised the excitement level of all the people who heard it. The statement declared the fact that 100 Years is a film which we are never going to see. What came after was even more anticipating but curious at the same point in time because the release date of this story has been set to be the 18th of November 2115. Weird, right? 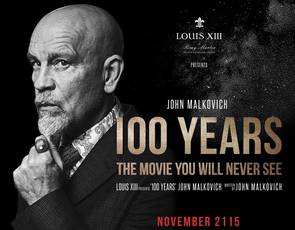 Here is why 100 Years will release after a century and what Rodriguez, its creator has to say about it!

Well, if you hear the reason behind why this launch date has been put forward so abruptly and exactly after a century of its mention in the world, then you are not alone. The reason behind this odd release date is that it takes exactly 100 years for a bottle of Louis XIII Cognac to get aged properly before it is fit to use by all the consumers.

See also  Raid 3: What Is The Expected Release Date For The Movie

The movie, 100 Years, is considered to be a short film. This decision has been speculated for a while by different news media outlets because, in an interview with a French YouTuber called InThePanda, Rodriguez said back in 2019 that he was making several short films for people and then he finished some of his short projects first and he went on to shoot that one first and thought that it was going to be an advertisement or something else.