Football Club Barcelona is currently in turmoil and after the strings of humiliation, the club is repeating the same mistakes again and again. The club is on a mission of massive clearout and already acting upon it. Likes of Vidal, Rakitic already departed the club and now Blaugranas wants to reinforce their squad. It is reported that Luis Suarez also finds his way out of the club.

But that’s not the main concern Barcelona is having now as the overcrowded midfield is getting more complicated for the choices of any manager. Amid these speculations, Riqui Puig first told to find a new club and now it’s reported that Puig will fight for his place. In our opinion, Puig is the best man to lead the midfield of Barcelona this season and we have serious justifications to prove the point.

At the moment there is nobody more composed than Riqui as the 21-year-old doesn’t feel pressure at all. He moves freely and attracts defenders towards him which causes spaces behind the lines and its a good factor for the strikers ahead. 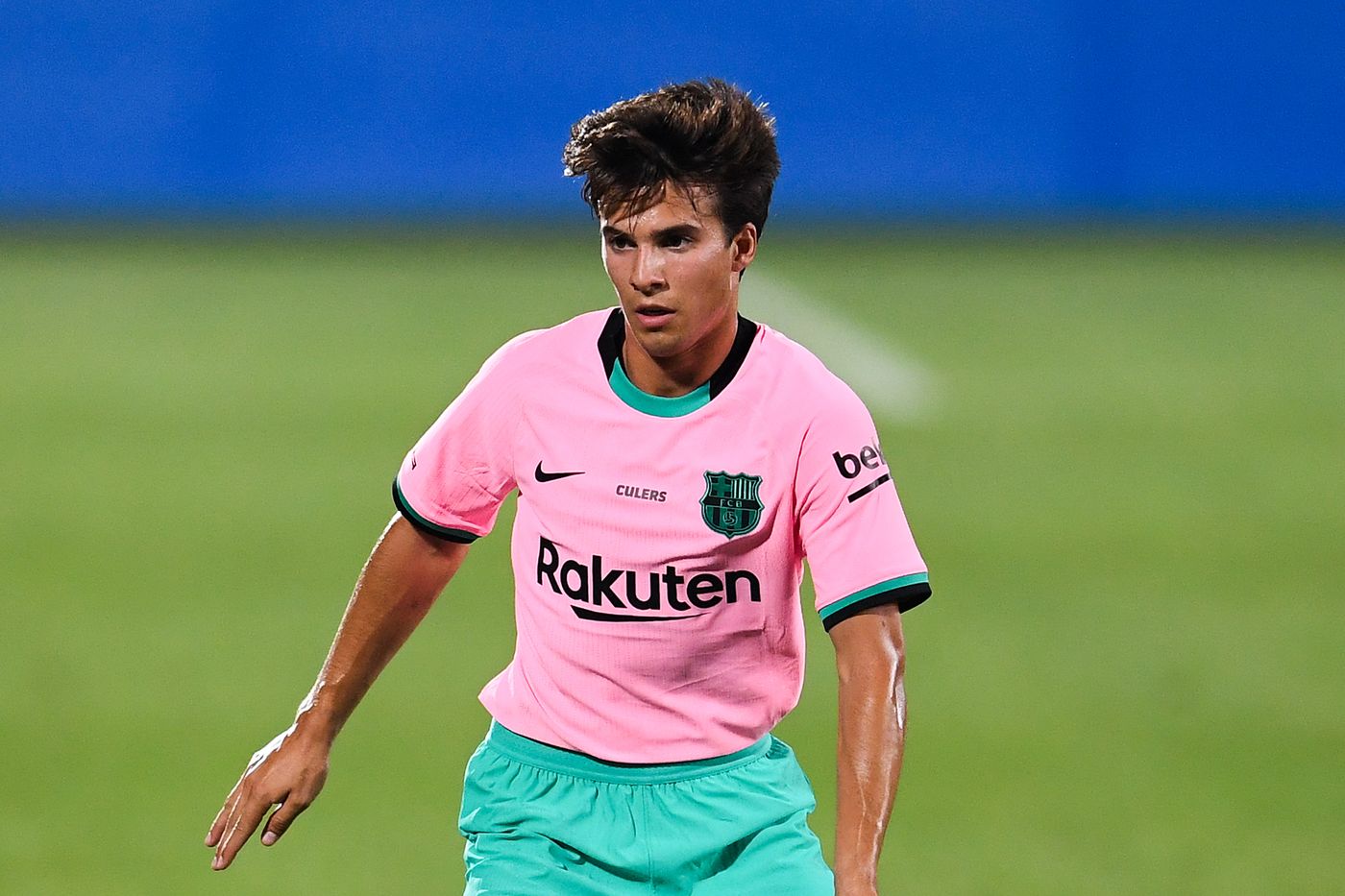 It is believed that if you want to succeed in Barcelona then you must be well gelled with Lionel Messi on the pitch. It is obvious that Messi runs the show for Barcelona and Riqui helped him a lot as Messi had a free role whenever Riqui starts. The role of Messi shifting from the central position to mid as there is no enough creativity in the area. So Riqui tends to free him from such a burden and gave him the role he wanted.

So Riqui must be started in order to regain his position in the midfield as playing likes of Busquests and Pjanic will be more lethal as they will not offer much to the team and crumbles in pressure.

See also  The 40-Year-Old Version Is Coming Soon On Netflix, Here’s We Have Explained Its Story Details