Since Batman first introduced the Tommy Doyle character in his third episode “Down Down Down,” fans have been eager to meet his villain. And after being teased a couple of weeks ago, the bandage-faced madman finally had “A Secret Keep from All the Rest, the biggest episode of season 1.

You should know this actor will play Arrowverse’s, Bruce Wayne!!!

Although this was the villain’s first real live-action appearance, we first saw Tommy in Gotham. He remembers Riddler as a costume, not to mention an animated adaptation of the original comic arc. But it’s fair to say that nothing could prepare to go down with Hush in Batwoman’s season finale. We warn you now that there are spoilers ahead, as this was easily one of Arrowverse’s biggest surprises in a long time. 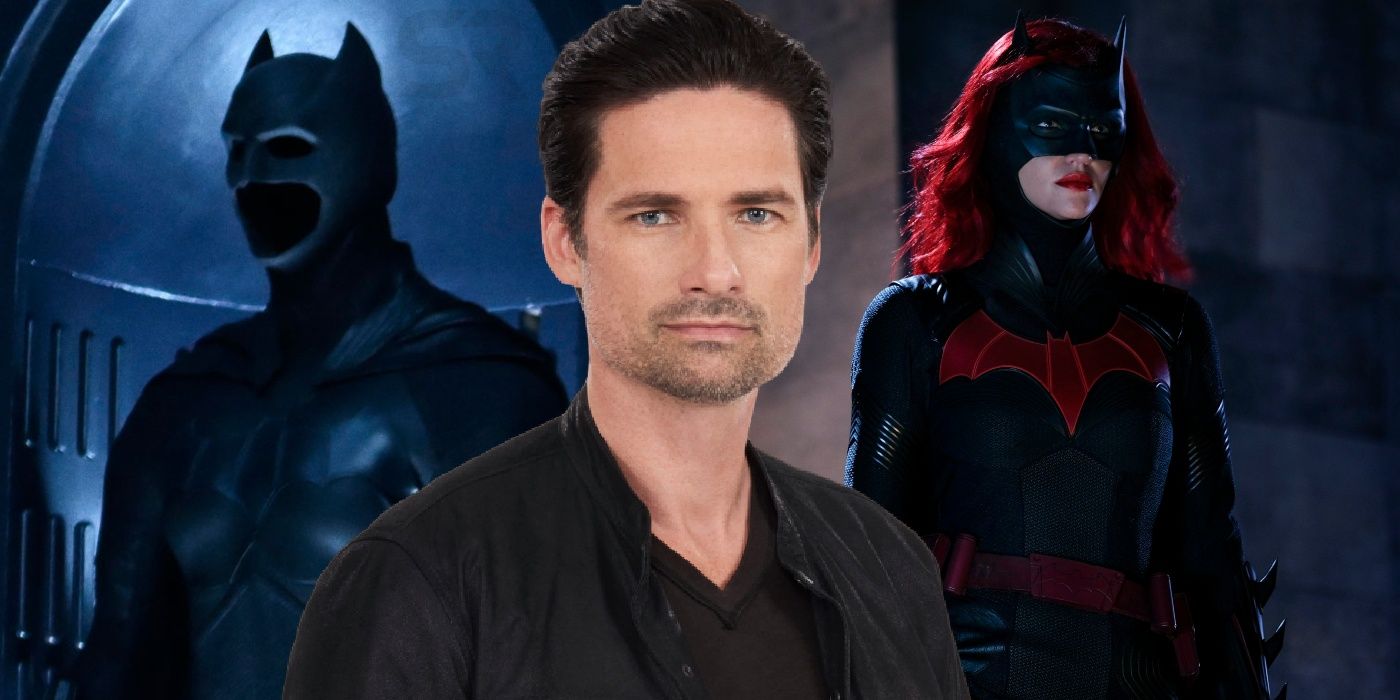 In the closing moments of the episode, Alice agrees to give Tommy the new face he promises, promising that he will use it to help his plan. After rubbing Alice’s face, Tommy looked at a part of the glass and quickly recognized what he saw in it. As Alice soon confirmed, she gave him the face of the absent Bruce Wayne, so that he could enter the Wayne Tower and successfully steal the Kryptonite.

It’s very nice to introduce Bruce Wayne. She was so excited. She feels like they picked him perfectly. He looks exactly like Bruce Wayne should look. He played it very well. This is difficult since you’re essentially playing two characters. You’re playing a character as another.  She’s very happy for all the fans of our show because nobody guesses that your show has two episodes left in the middle of the season, according to Rachel Skarsten’s statement.

Of course, it was a turning point and a great way to discover what the weather is. Yes, Batwoman has seen moments after her entire career, but it was certainly an uneven start to the series. Still, it was one that showed a lot of potentials and has certainly planted some very exciting seeds for Season 2, such as the Bruce Wayne reveal. Or rather, his face.

See also  The Last Of Us: Heres What You Should Know About The HBO Project