The Spider-Man film Spider-Man: Into The Spider-Verse released in 2018. The film was a computer-animated version of the superhero film. In 2018, a sequel to the hit film was announced.

Spider-Man: Into The Spider-Verse 2. A sequel.

First day on the job! pic.twitter.com/qfqcCAi9wF

The Sequel Of Spider-Man: Into The Spider-Verse

When Will The Sequel Release? 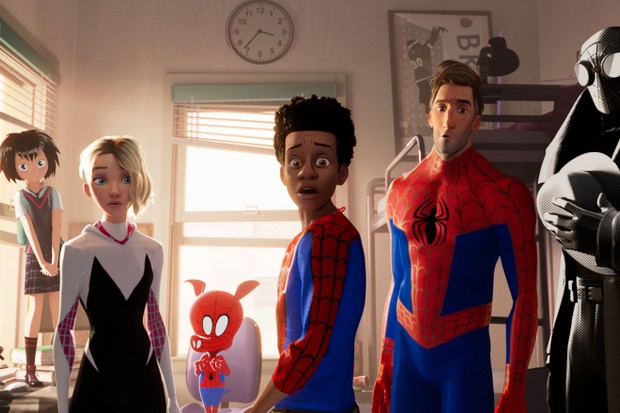 Spider-Man: Into The Spider-Verse: Storyline

The film revolves around a teenaged New Yorker boy named Miles Morales. Miles’ father is a police officer and Miles struggles to live up to his father’s expectations. For Miles’ father, Spider-Man is just a menace. Miles has joined a boarding school where he is struggling to adjust. One day while he visits his uncle, he accompanies him to an abandoned subway to paint a graffiti where he is bitten by a radioactive spider. The spider bite gives Miles spider-like abilities. With this Miles journey as Spider-Man begins. 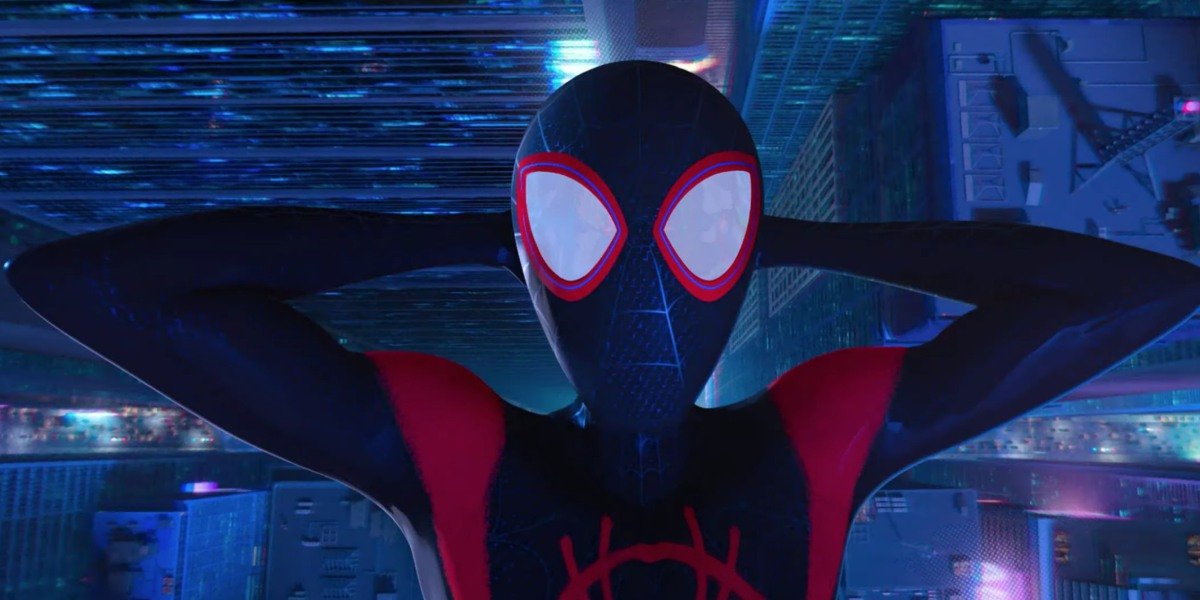 See also  Edge of Tomorrow 2: When Can We Expect The Sequel To Release And Its Cast Details