FANS ARE WAITING FOR ROBERT DOWNEY JR TO SEE HIM ON SCREEN!

We all know that Christopher Nolan’s movies are outstanding, but what makes them brilliant is the casting of the show. If Robert Downey Jr collaborates with the ace director, it will be going to be a treat for movie enthusiasts once. One is a stellar film director, and another is an eye-catching actor!

Everyone is anxiously waiting to watch upcoming Christopher Nolan’s Tenet, and now we hear this great news of Robert Downey Jr is reportedly eyeing a role in the Inception director’s next. As per sources, the Iron Man star is trying to hold a meeting with the director to discuss a future project. 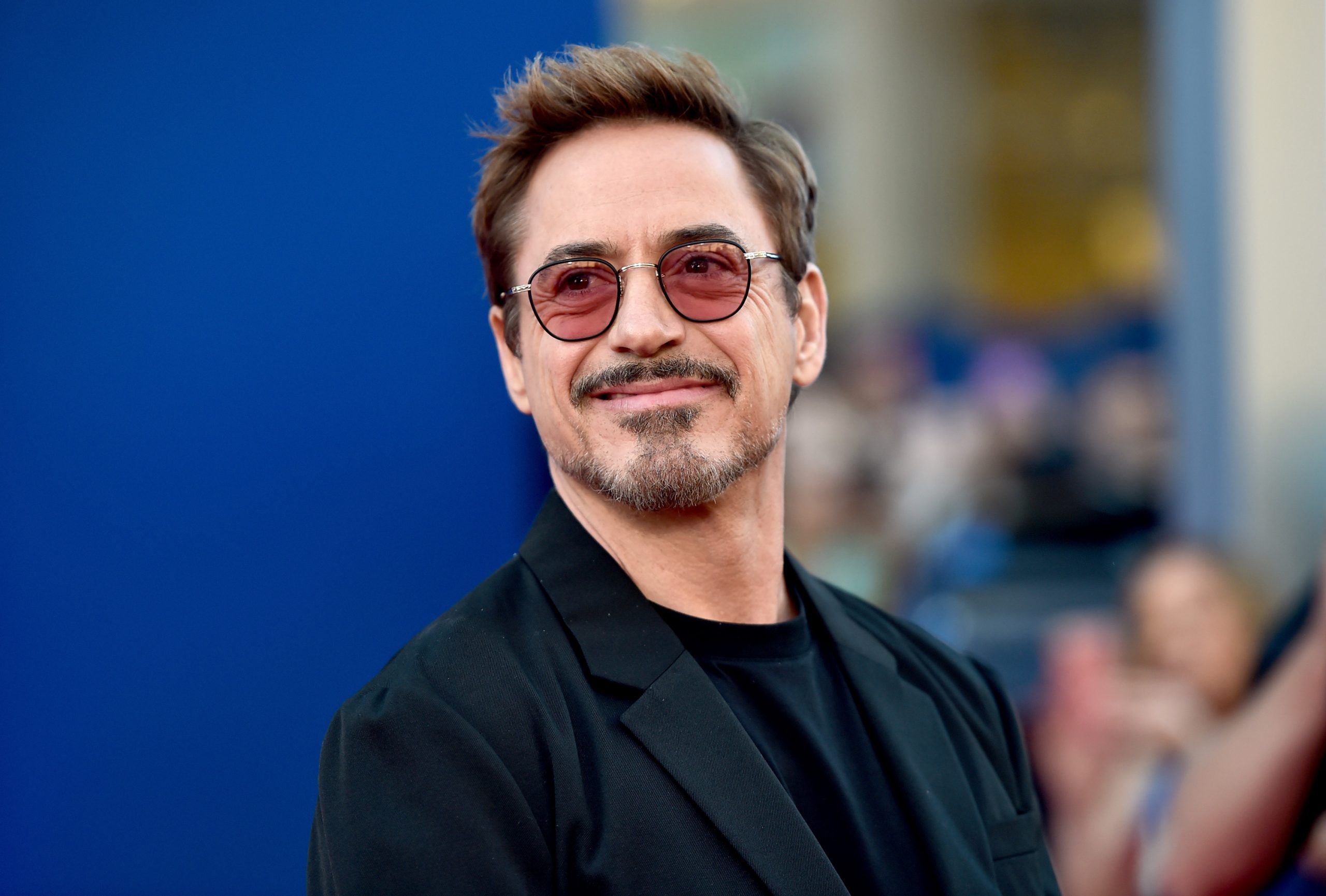 Last year, RDJ bid farewell to Marvel Cinematic Universe, For ten years, he played Tony Stark and Iron Man in the MCU. It was an emotional farewell for him and his fans. Although he appeared in the ‘Dolittle’ movie this year, it failed to create the magic. Since then, fans are waiting for him to star in something promising.

Recently, there were reports that Warner Bros want Christopher Nolan to direct either an Inception spinoff or Interstellar sequel. However, the Tenet director hasn’t given the nod to either of the upcoming projects. Therefore, is Robert Downey Jr eyeing to be a part of any of these two films? No one knows the answer yet. But he is interested in joining forces with Nolan.

See also  Ariana Grande: Is This Her New Boyfriend? The Rumor Has It All