The beloved Captain Jack Sparrow is lost somewhere and some fans having the worrying sensations for the franchise. However, its a matter of concern anyway as for years Pirates of the Caribbean were in decline and even Disney doesn’t want to focus on the series anymore.

So what could be the future of the famous franchise?  fans are eagerly want to see Jack Sparrow on the deck.

if we talking about the continuation of the series, then it’s apparent that Disney has to work on its sixth installment of the franchise. However, there was no shouting regarding the release of the sixth installment of the franchise. Filmmakers reportedly fired Johnny Depp from the franchise and he was rehired again afterward. But we are ruling out these as rumors as there are no proper plans of Disney continuing with Depp on the Pirates of Caribbean franchise. His Lawsuit could be a major reason and his off-screen antics could cost him the role. 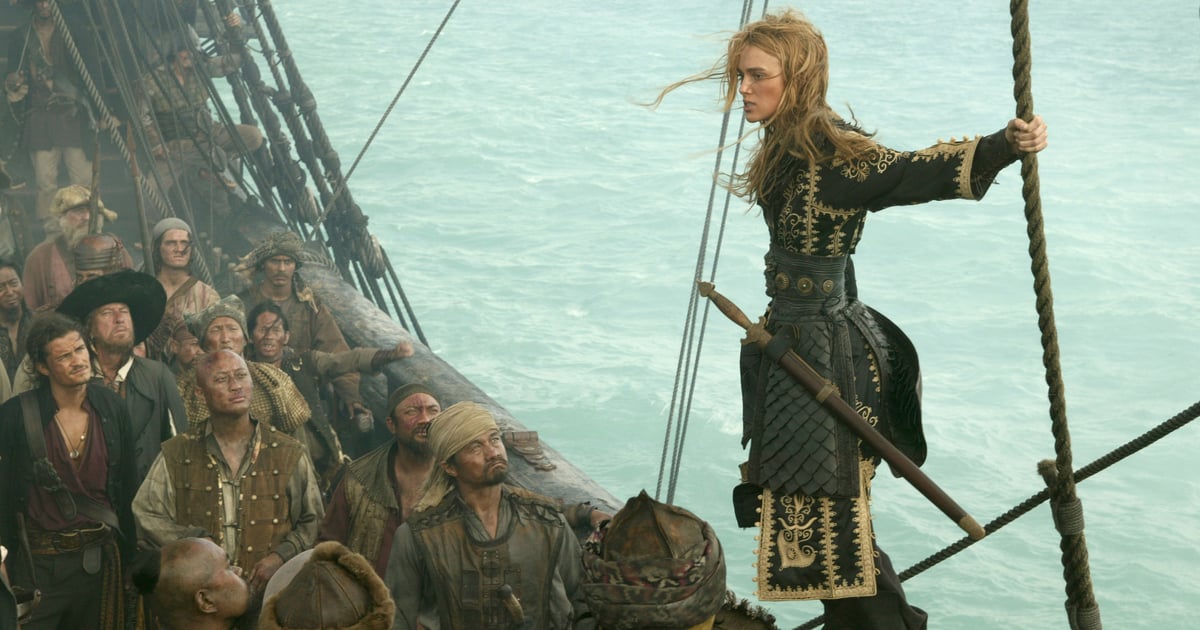 There were some speculations that the series could get it to reboot version. Respective writers are already hired for the official writing of the film. So it’s clear that the franchise is looking for a major clearout and they only want to reboot the franchise, whatever it takes.

Two Reboots are already speculated and different jobs handed to the professionals respectively. So there will be two parts as soon as the plans implemented for the franchise.

Currently, he is amid lawsuit and facing many complications regarding his career. However, there were many turns in his lawsuit as his ex-wife Amber Heard playing the victim card and accused him of Domestic violence. So it’s clear that until Depp clear out of all the major lawsuits, any firm won’t take risks hiring him but this move could be backfired as he is the heart and soul of the franchise. So his appearance is as crucial as the existence of the reboot series.