Justin Townes Earle, son of award-winning singer and musician Steve Earl, has died at the age of 38.

Earle’s death was confirmed by a representative of the family on their official Facebook page. Erle will release eight studio albums, including the acclaimed 2019 album The Saint of Lost Cause, which deals with socio-political issues such as the Flint water crisis and environmentalism. In 2011, her song “Harlem River Blues” was nominated at the American Music Awards for Songs of the Year.  “It’s terribly sad that Justin is reporting the deaths of our son, husband, father, and friend,” Justin Earle said on his Facebook page.

He was also open about his struggle with drug addiction, revealing in 2010 that he had used heroin five times at the age of 21. In 2017, after rehab and two relapses, Earle told Rolling Stone that he was sober and “participating in the” marijuana maintenance program. I hope this is a hoax, but have no fear What a waste. 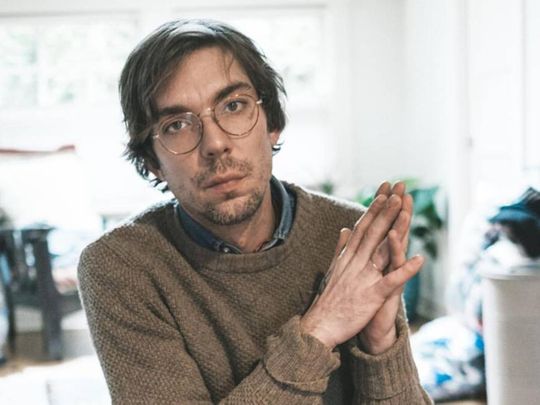 Everyone Felling So Emotional

Sending love and condolences to the entire Steve Earle and Justin Towns Earle family, ”Price tweeted.  Musician Samantha Crane wrote: “My friend, Justin Towns Earle, passed away. Such a tremendous lyricist … He took me on 2 tours and always treated me with a lot of love … He understood the struggle, he understood happiness … I saw him in the peaks and valleys of 13 years when I knew him … we will miss you JT.

RIP Justin Townes Earle…, has tweeted to the folk band The Head and the Heart. He said: ‘We were happy to play some shows together. He was a huge lyricist and an authentic soul. This year he is a thief.