WWE Superstars already popular for their actions in the ring but they have a respective share of their screen space. Likes of Dwayne Johnson, John Cena, Randy Orton, Roman Reigns, Batista, and many others already appeared in many movies and shows. However, there is no denying the fact that some of them were frontline characters and some appeared as sidekicks. But a role is a role and WWE superstars clinched it with their hard work.

But according to recent reports and rumors, John Cena is getting hyped for the role of Sandman in the upcoming Spider-man installment. However, there are just speculations but let’s discuss John Cena as Sandman in detail.

John Cena is tipped as the next big thing in the upcoming Spider-man movie as he could be the next antagonist in the lineup. John Cena as Sandman doesn’t seem impossible as he totally matched with the appearance of Flint Marko.

However, in the previous installment of Sam Raimi’s Spider-Man, the actor who played Sandman looks pretty similar to John Cena. So his appointment as a Sandman is getting more hyped afterward and fans are already assuming him as Sandman. There are various fan arts that already declared John Cena as the Sandman and the character really suits WWE Superstar. 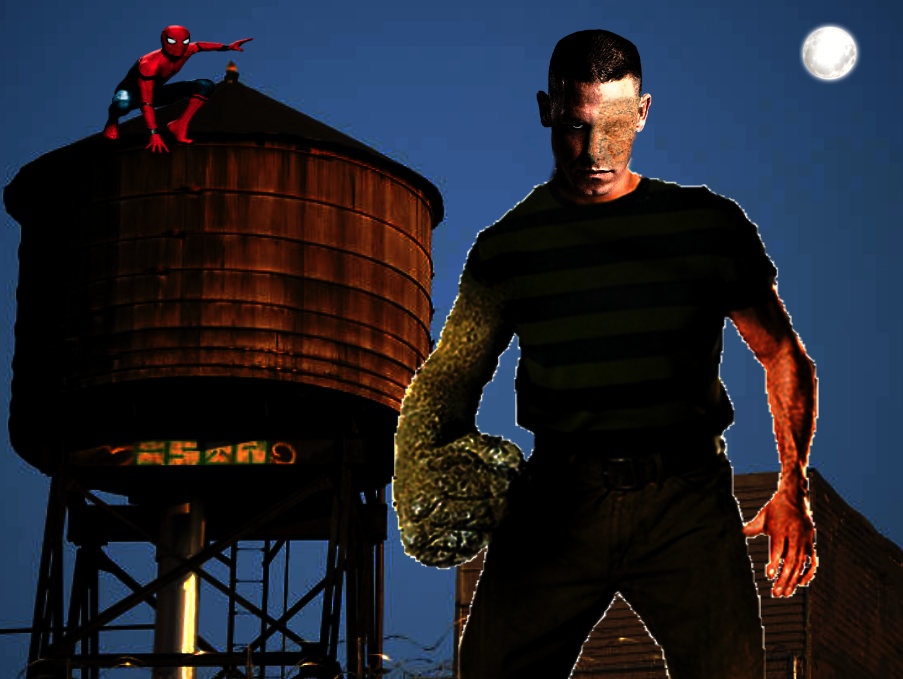 If we talking within the respect of reality, then it’s hard for Cena to get into the avatar. There are many reasons that it won’t happen as Sandman could not be feature in upcoming Spider-Man movies. So when there will be no such role, then its hard for Cena to clinch it.

So these all are fan-made hypes and there was no such confirmation upon Cena’s hiring as Sandman. So ignore these rumors as Cena is just featured in Fast and Furious and getting back to back projects is not for real.