NBC’s popular crime thriller The Blacklist’s animated season finale has left the fans divided into half. Since its announcement Season Finale episode, The Kazanjian Brothers has received a lot of reactions on social media from the fans of The Blacklist.

The new approach by the creators received both appreciations as well a criticism. A few fans of the show applauded the showrunners for taking the risk. A section of fans liked the different concepts. But, there was a section of fans who were not happy. They mocked the shaded feel of the episode. 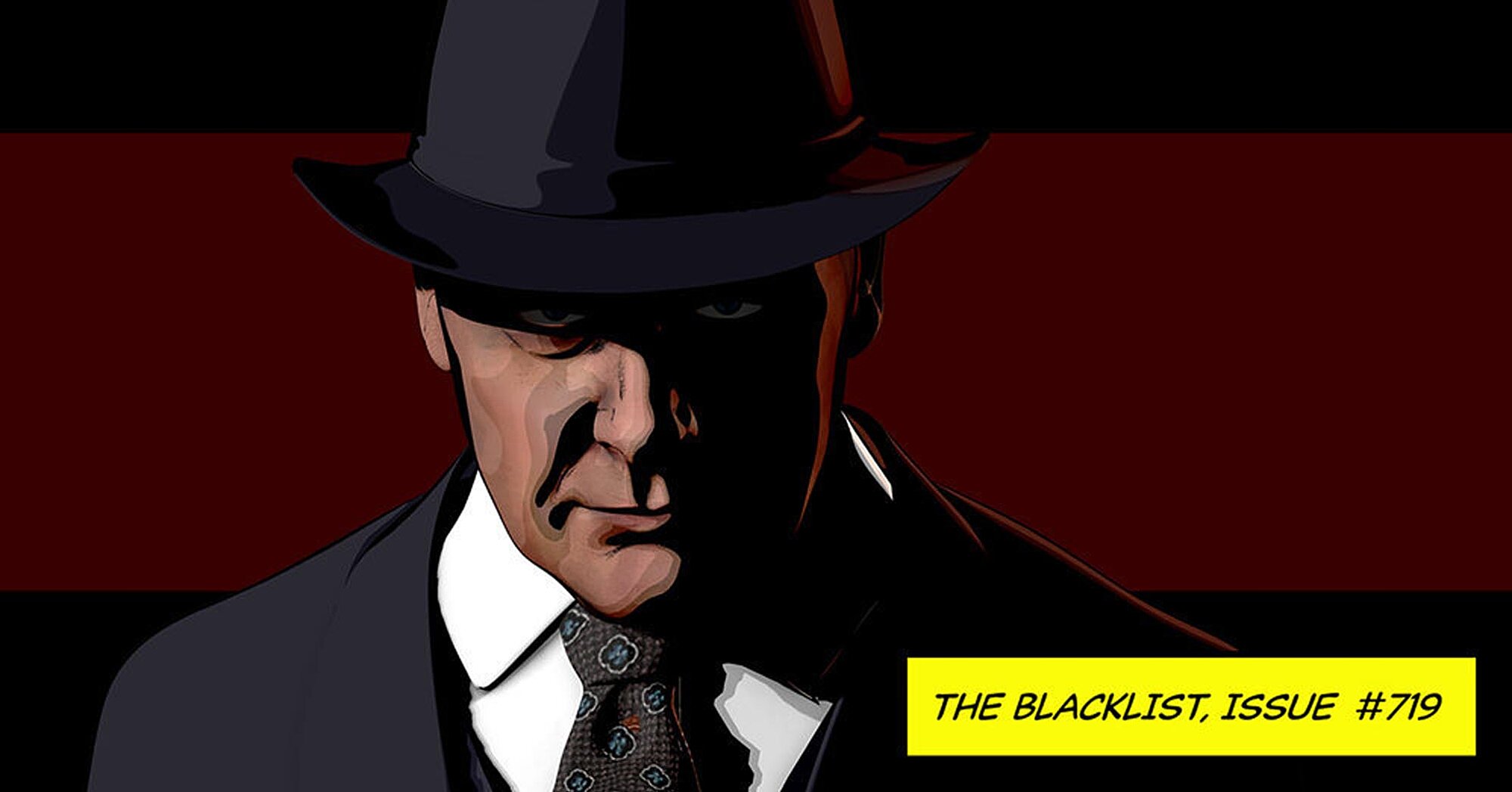 Why Such A Different Approach

The cast had shot for a portion of the season finale episode when the production was abruptly halted due to the spread of the Corona Virus. The creators took the animated route to make sure that the show continues.

John Eisendrath and Jon Bokenkamp, executive producers of the show said in an interview that they have always considered The Blacklist being a big of a comic book. There is a criminal anti-hero at the centre of the show. The look and feel of the show has a slightly graphic novel feel to it. It is in the DNA of the series.

The stars of the show recorded the dialogues in quarantine. Animators worked round the clock to make the final episode happen.

Liz is ready to embrace the darkness. What did you think of tonight's season finale of #TheBlacklist? pic.twitter.com/ipZdeJyN1I