Call of Duty is back to his roots and almost shook the gaming world with its Modern Warfare reboot release. However, the addition of Warzone which is available for free will make the franchise more impactful. 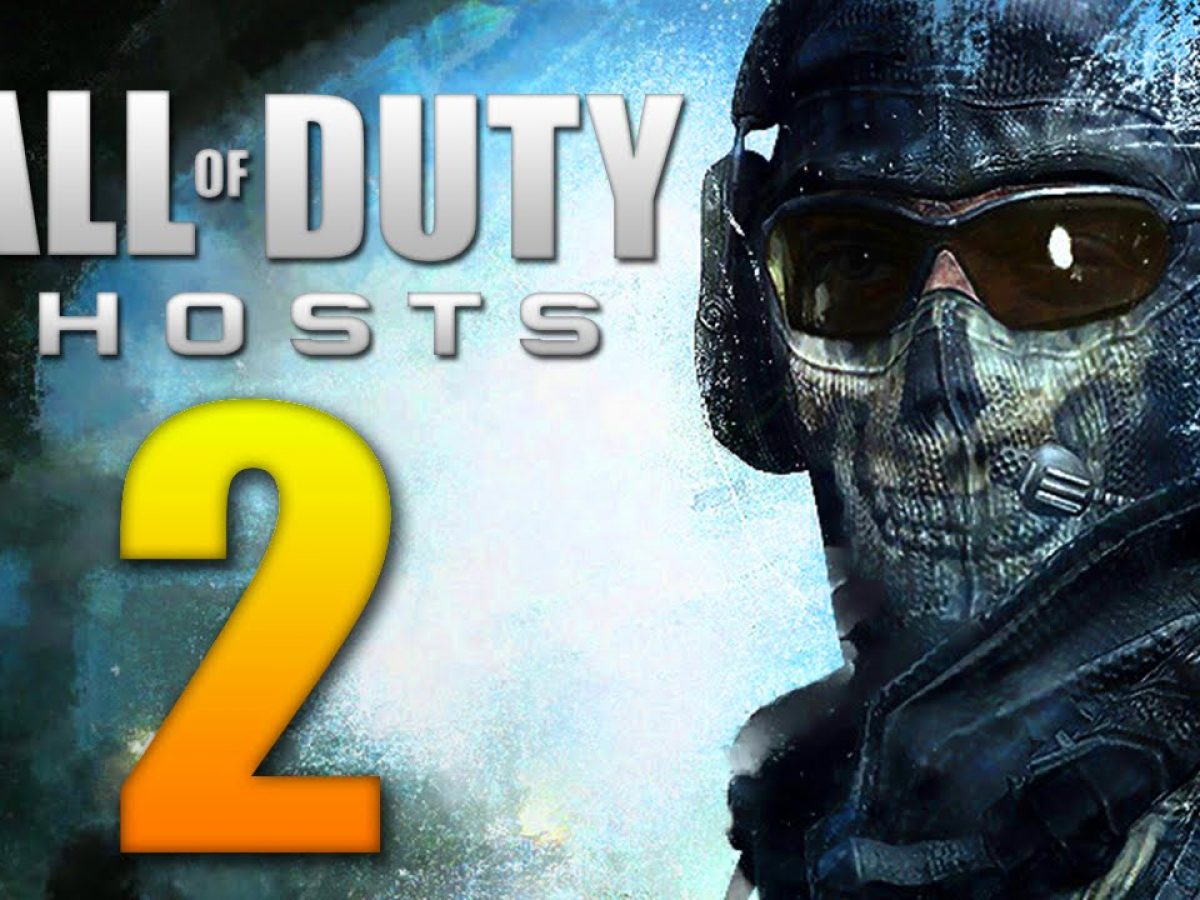 If Call of Duty wants to keep his throne, then they should release Ghosts 2 for sure, it will surely a major boost for the franchise. Call of Duty Ghosts is one of the best following Modern Warfare. However, the ending doesn’t ring any bells for any fans and it already signalled for the sequel. So its high time to surprise the fans with Ghosts 2 release, it’s our opinion and most of the fans are having the same.

But the world is always against what you wish for, so a Reboot of Black ops is reportedly in the works. So it means that we have to wait for more for Ghosts 2 as the developers are looking for a reboot of the Black ops franchise. However, we are not sure that the series will be in the continuation or just called Black Ops just like the same case with Modern Warfare. But if they look for continuation then it will be Black Ops 5 for sure.

As we already know that Coronavirus pandemic is hitting hard the world and tear it apart. From the economic to lives crisis, the world is witnessing all the major impacts of the deadly virus. So it ultimately affects the production of new instalments, so Call of Duty is one of the franchises which could be dropped their regular schedule release and they could opt it for the post console release.

See also  Alita Battle Angel 2: When Will The Flick Will Hit The Screens?