Batwoman is just one season old. The series premiered on The CW as a part of the Arrowverse on 6 October 2019. The series was renewed for a second season. 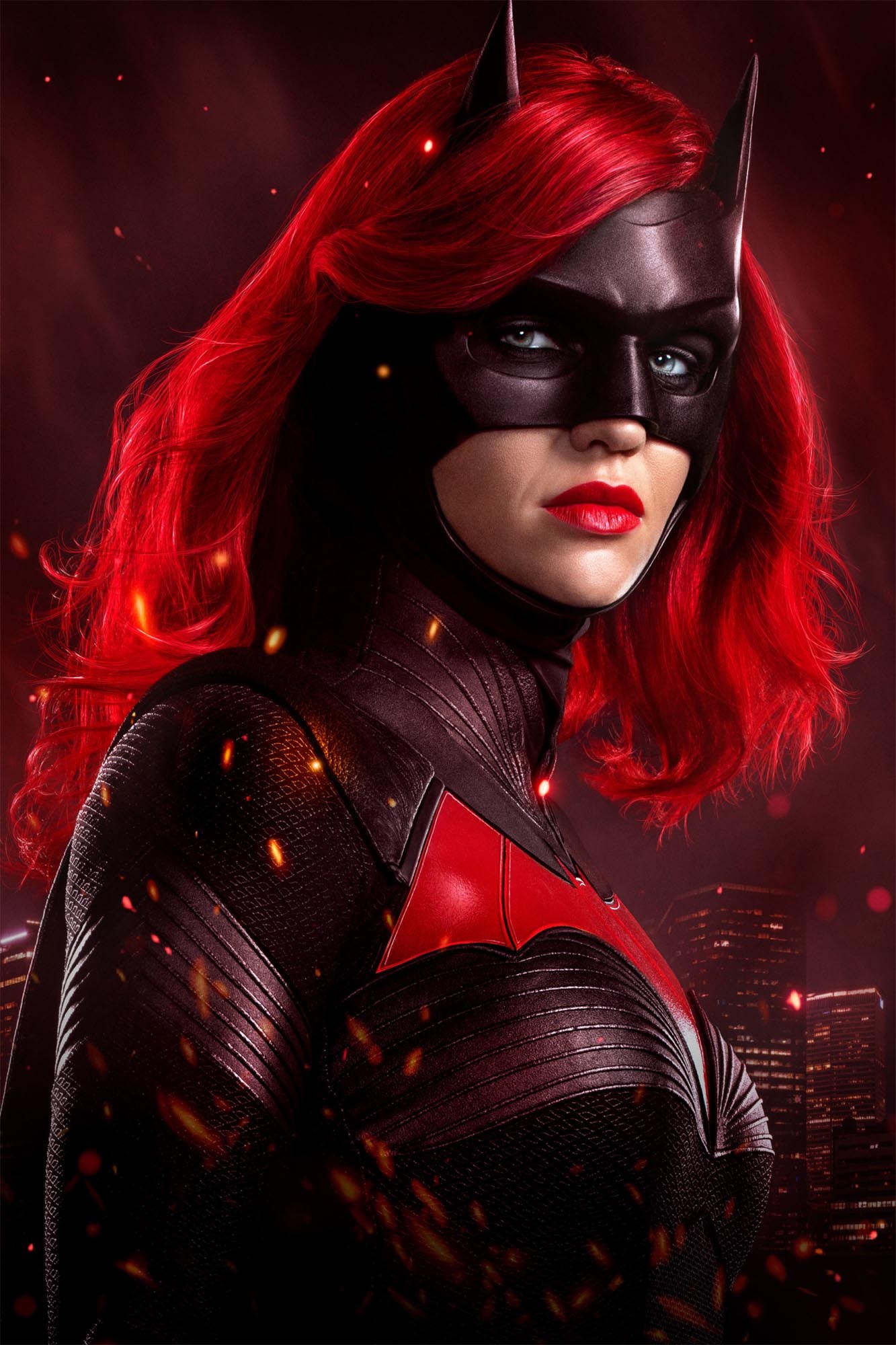 Bad News For The Fans Of Batwoman

It has just some time since Kate Kane overcame her demons and her past life to become Gotham City’s new symbol of hope as she donned the cape to become the vigilante Batwoman. Ruby Rose who portrayed the role of Gotham City’s savior, The Batwoman, has decided to part ways with the show.

She is leaving the Warner Bros. TV and Berlanti Productions’s Batwoman just after one season. She issued a statement saying “I have made the very difficult decision to not return to Batwoman next season.”

Why Is Ruby Rose Exiting The Show?

Neither the actor nor the production house has given any reason for the unexpected and sudden exit of Ruby Rose from the series. It has been reported that the decision to exit the show is not related to the stunt injury Rose suffered from while shooting for season 1. The injury had left Rose facing paralysis and she needed emergency surgery.

It has also been reported that both sides have amicably parted ways with each other.

Who Will Be The Next Batwoman?

The producers of Batwoman are now on a hunt to find the new face of the Batwoman. The production house has said that they are looking forward to casting another LGBTQ actress in this challenging role.

Season 2 of Batwoman is supposed to air in January 2023. There can be certain delays due to ongoing pandemic.