James Cameron’s Avatar came in 2009. To date, Avatar remains the highest-grossing movie of all time. Many franchises have come and gone, but fans of Avatar have been patiently waiting for the sequel of the movie to release for more than 10 years.

The sequel, Avatar 2 has been in development for quite a long time. Sometimes it felt that the sequel may never come. But the production of Avatar 2 along with part 3 has begun in New Zealand.

Here are a few things the fans should know about the return of Pandora. 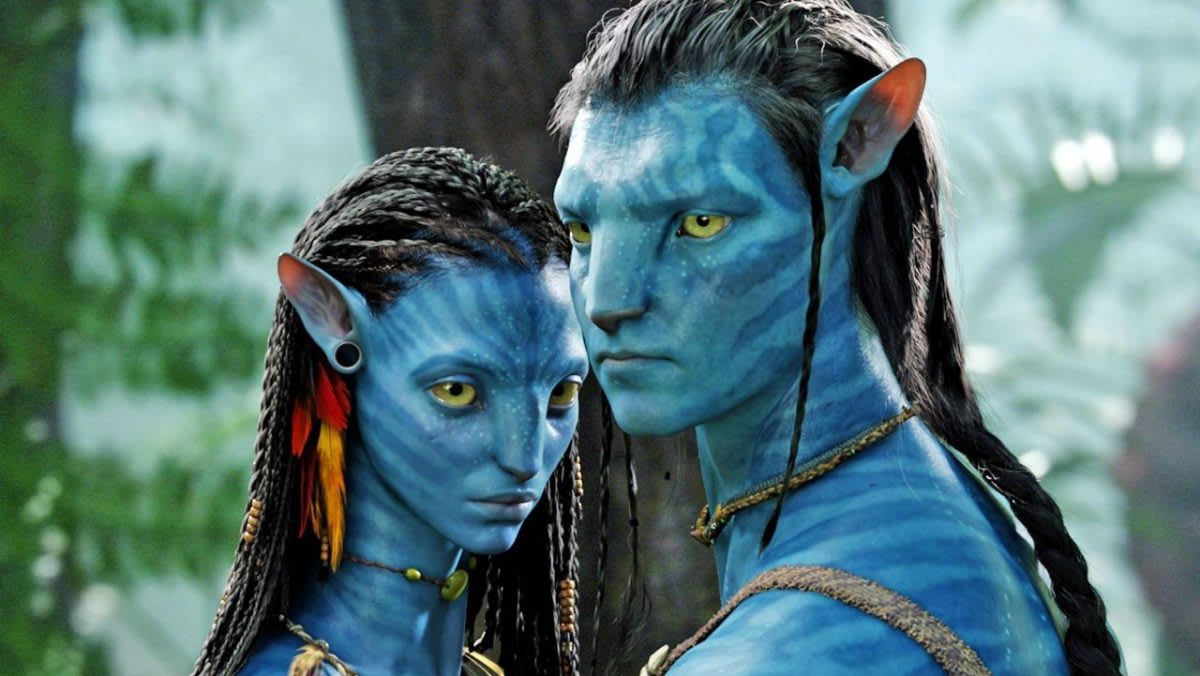 When Will Avatar 2 Hit The Theaters?

Who Will Direct The Second Part Of Avatar?

James Cameron will direct Avatar 2. He will also direct Part 3, Part 4, and Part 5. Cameron is very passionate about the film. He will direct, produce, edit, and co-write the movies.

What Is The Storyline Of The Sequels?

A team of writers is assisting James Cameron in writing the scripts of Avatar2, 3, 4, and 5. Each part of the sequel will be a stand-alone film. James Cameron had once said in an interview that “The storyline in the sequels really follows Jake and Neytiri and their children.”

Where Is The Movie Being Filmed?

Avatar 2 will have a lot of underwater scenes in it. The movie has been shot in Manhattan Beach, California as the main location. The shooting has now shifted to New Zealand.

See also  Throwback! Kylie Jenner And Her Transformation Over The Years!