The fourth of July is boon for TV, which consistently presents plenty of fun, intriguing and nostalgic programming as America praises its Big Day.

Right away, here’s a gander at a portion of the all the more intriguing little screen contributions on tap for Saturday.

Patrick Wilson, Luke Evans, Aaron Eckhart, Darren Criss, and Mandy Moore star in this 2019 film about the epic June 1942 World War II fight between the US and Japan in the Pacific theater.

In the scene “What Appears to Be,” Bravo Teamworks with the Congolese Army on a secret crucial catch the top of a revolutionary civilian army gathering — while Jason (arrangement star David Boreanaz) contends with Emma about school and Sonny and Davis settle on a significant choice about their future.

Will Smith stars in the 1996 film great, an epic sci-fi show about a dissimilar gathering of individuals who wind up in the Nevada desert following an overall assault by an extraterrestrial race — and dispatch a counter-assault on July 4. 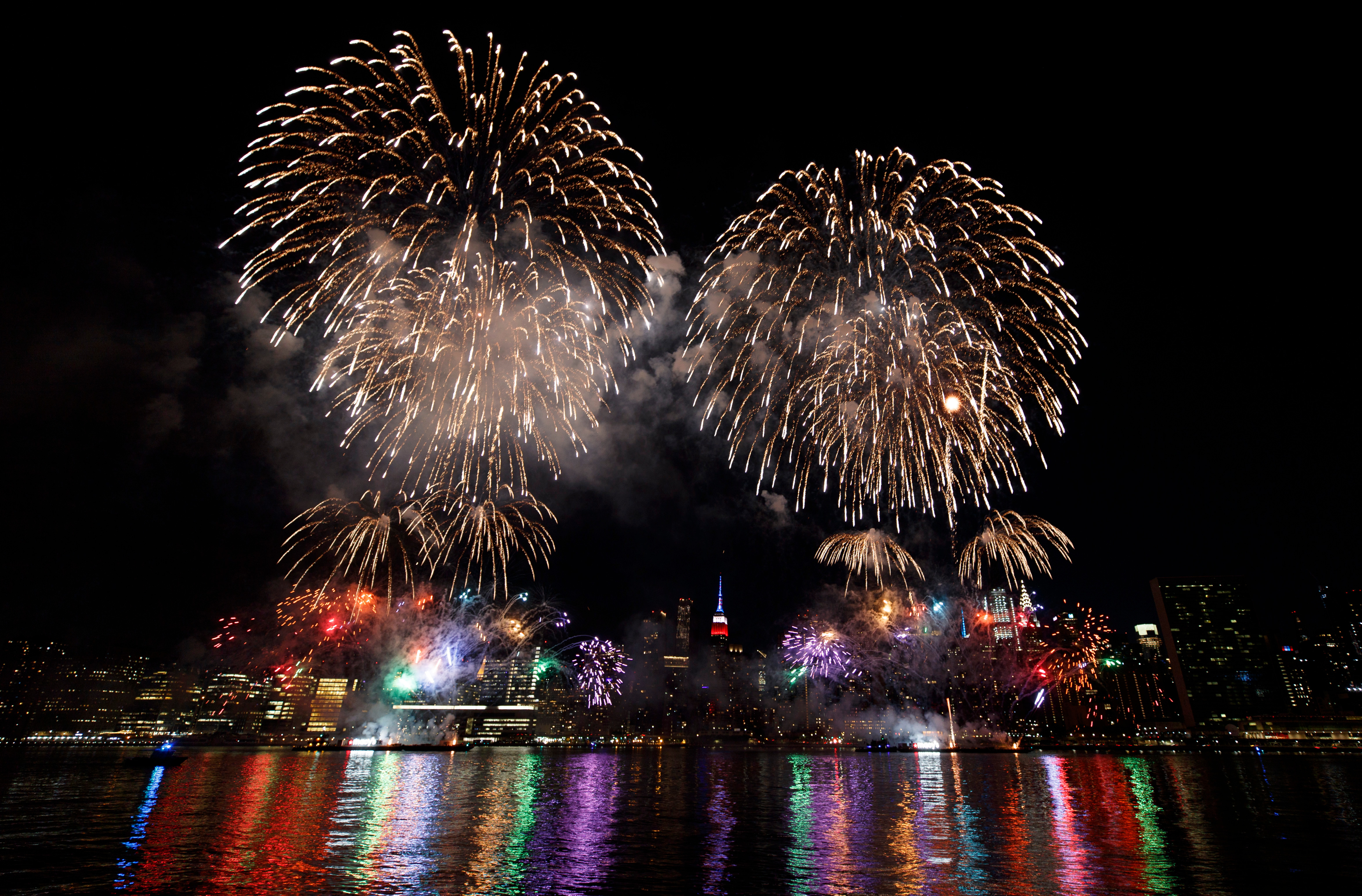 “Jumanji: The Next Level”

In this 2019 dream parody, a group of companions — drove by Dr. Xander “Seethe” Bravestone (Dwayne “The Rock” Johnson) — comes back to Jumanji to safeguard one of their own and should overcome parts obscure so as to get away from the world’s most hazardous game.

See also  Rick And Morty Season 5: Things Fans Should Know About It