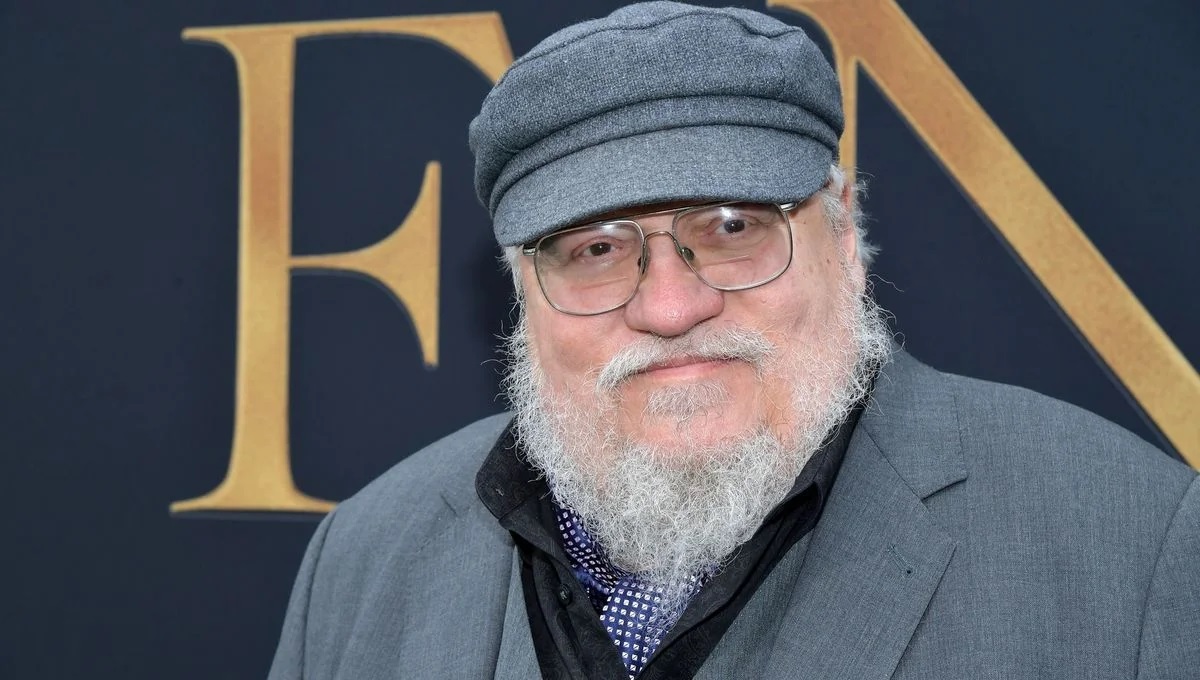 If you thought there wasn’t a silver cap for the coronavirus epidemic, well, you forgot about The Winds of Winter. George R.R., creator of Game of Thrones Let Martin take the final turn. The author offered fans of the book series that brought HBO’s biggest show an exciting update to his personal blog.

In a blog post titled Strange Days, Martin explained various coronavirus methods. This includes closing the small independent movie theatre he owns, cancelling all events in his bookstore, and, yes, the upcoming sixth book and Kalamkari in the “A Song of Ice and Fire” series, The Winds. Spend more time at home to work. Of winter. but maybe not as serious as they could be here.”

For a brief aside, Martin has revealed a lot, and we’ll get to that in a future article. For now, we’re excited to hear that George is working on The Winds of Winter (of course, he may be referencing the script for the upcoming HBO prequel House of Dragon, but it seems right here. Phrases are unlikely).

Winds of Winter was formerly scheduled for release in November 2018, but the book was delayed so Martin could concentrate on Fire and Blood, which was based on a “historical” account of House Targaryen that was published in the House of Serves. the base of The Dragon. In May 2019, he joked in a blog post that if he didn’t finish the book for 2022 Worldcon New Zealand, he should be locked up in New Zealand’s White Island until he completes it.

In other words, Martin really wants to finish Winds of Winter by the end of July, when the annual conference takes place.

Recently, however, Martin hinted at how his books would end with Game of Thrones, leading some fans to worry that it could delay the re-release to rework some key plot points. Hey? Martin’s latest update confirms that he’s making steady progress in Wind of Winter. Maybe if we’re really lucky it will soon release chapters one or two to give everyone at home to do something while they wait for the virus.