Here is what we know about the series called Turner and Hooch employing new cast members!

Well, well, well, as of right now, Turner and Hooch that is available to watch on Disney Plus have added four new cast members to its upcoming season’s list. These people include Jeremy Maguire from Modern Family as well as Becca Tobin from Glee.

A fellow news media outlet called Deadline has reported that Anthony Ruivivar is going to play the role of U.S. Marshall Chief James Clark who is the superior of Peck and has a love/hate relationship with Hooch.

Here is what these actors are going to reprise in the forthcoming season of Turner and Hooch!

Then we have on board, Brandon Jay McLaren who is going to enact the character of a quirky marine turned U.S. Marshal Xavier Watkins and all this while, we also have Modern Family alum, that is, Jeremy Maguire who is going to play the part of Matthew, the nephew of Peck who loves dogs. 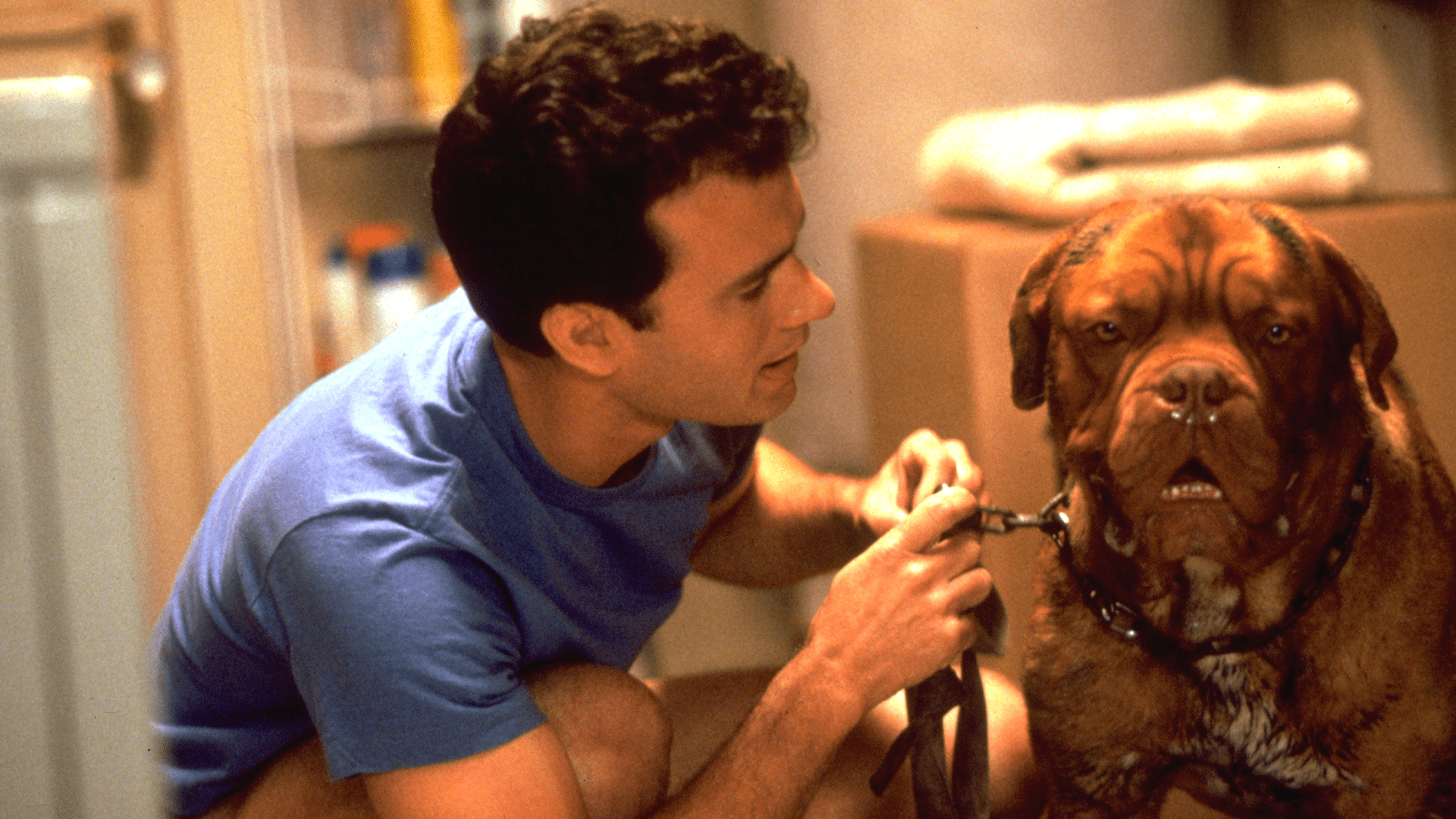 Becca Tobin, whom we can all remember from another successful project called Glee is going to reprise the role of the wealthy ex-girlfriend long with a federal prosecutor named Brooke.

Here is what the story of this upcoming installment of Turner and Hooch is going yo look like!

In this Turner and Hooch series, all the audience is going to witness actor Josh Peck who will come back to take up the helm of the role of Scott Turner. This role was previously played by the Oscar-winning actor, that is, Tom Hanks.

In this adaptation of the upcoming show, you guys should all know that Turner is actually a marshal in the United States instead of being at the Los Angeles Police Department. The synopsis of the series says that when this led role inherits the big unruly dog, he realizes that maybe this pet which he didn’t need might actually be the partner he is need of.