Here is what we know about the show, The Flash, on The CW!

Well, well, well, as all the people who are in love with the series called The Flash on The CW must be well aware of the fact that the sixth installment of the series has now finished airing its episodes on the network. But all this while, there is plenty of time to look forward and hope that the show returns pretty soon.

As you all know that the sixth season of the series was cut in half when the news came out that the filming was not able to complete after the industry of entertainment was shut down in the middle of March. It was dome because of the rising concerns over the spread of the fatal Corona Virus and the pandemic caused by it. This is exactly why the show ended with 19 episodes instead of giving us the promised 22 ones.

Here is what the seventh season of The Flash is going to be all about!

As you all know that the storyline of the sixth season of The Flash was actually split into two halves, with the first one tackling the struggle of Barry Allen in order to come to terms with his mortality after he found out he was going to die during the Crisis and the crossover event. 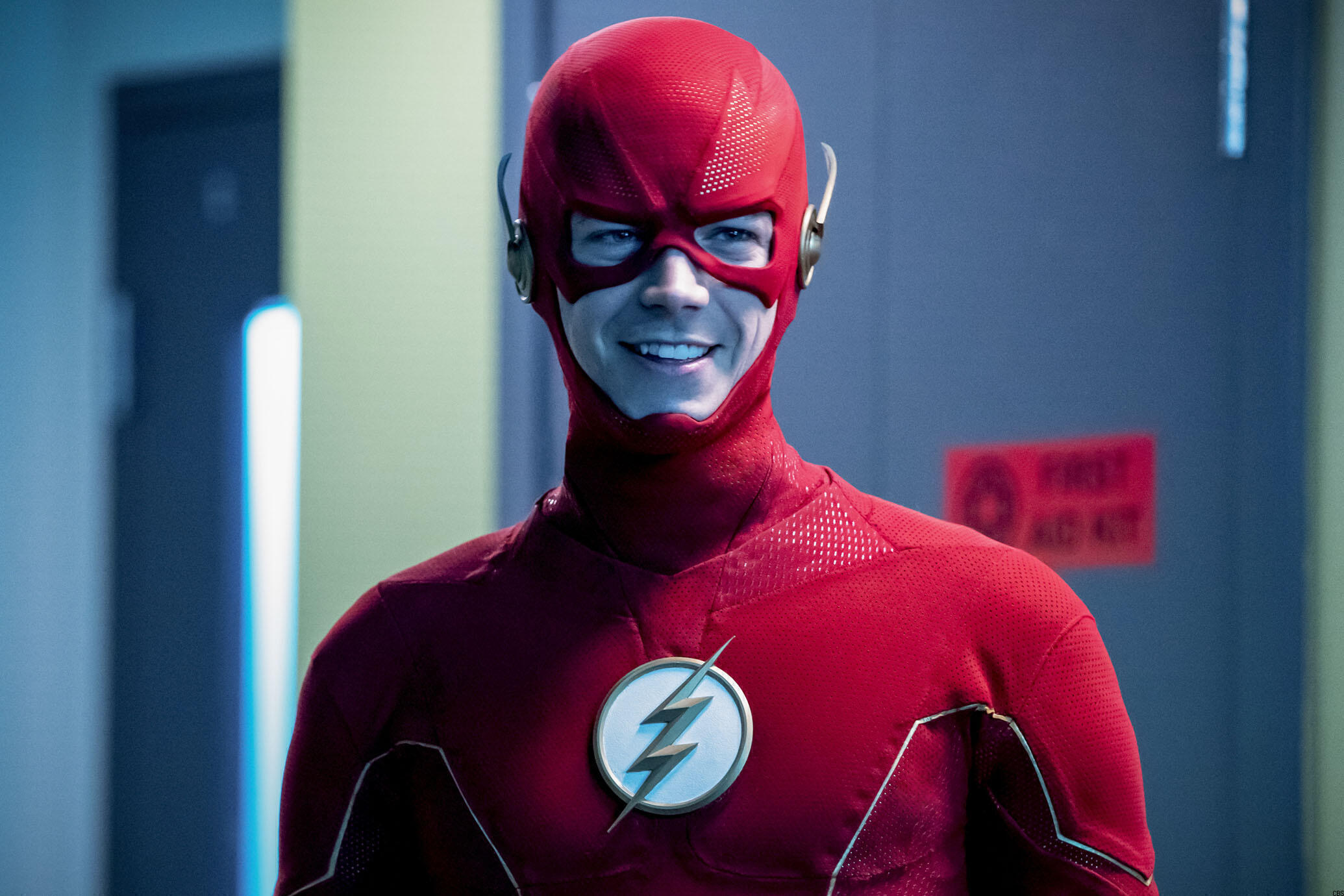 This particular speedster who ended up actually surviving all of the chaos has now a new villain this to deal with whose name is Bloodwork.

Here is what the story of The Flash season 6 was!

The second part that the sixth season had, laid the entire spotlight on the fallout which happened during the crisis while also introducing a new threat, that is, Eva McCulloch. This villain has trapped Iris West Allen as well as Kamia Hwang along with Captain Singh all in a universe of Mirrors.