The Comey Rule divides Billy Ray, a new minister in Captain Phillips, into two parts, “Who is James Comey?” Attack the question of. On two fronts.

Ray shines when he acts in a literal and informative sense, recounting the events of the months surrounding the election of Donald Trump with experience in BRICS procedures. But at the core of soul-searching, an already sensitive subject suffers a moral description of misunderstandings. However, in a controversial way, the screenwriter and director have presented a diligent and comprehensive account of Comey’s failures, who nevertheless tries to portray his hero as a tragic hero to survive in this tragic world.

His decision to do so in an unusually public way, and the closing of such a tight election, struck many on the left as an attempt to strike a chord with Clinton. His final conclusion is that he had done nothing right, and his decision to reopen the case file with the week remaining on the clock in light of a newly discovered laptop was all the rage. 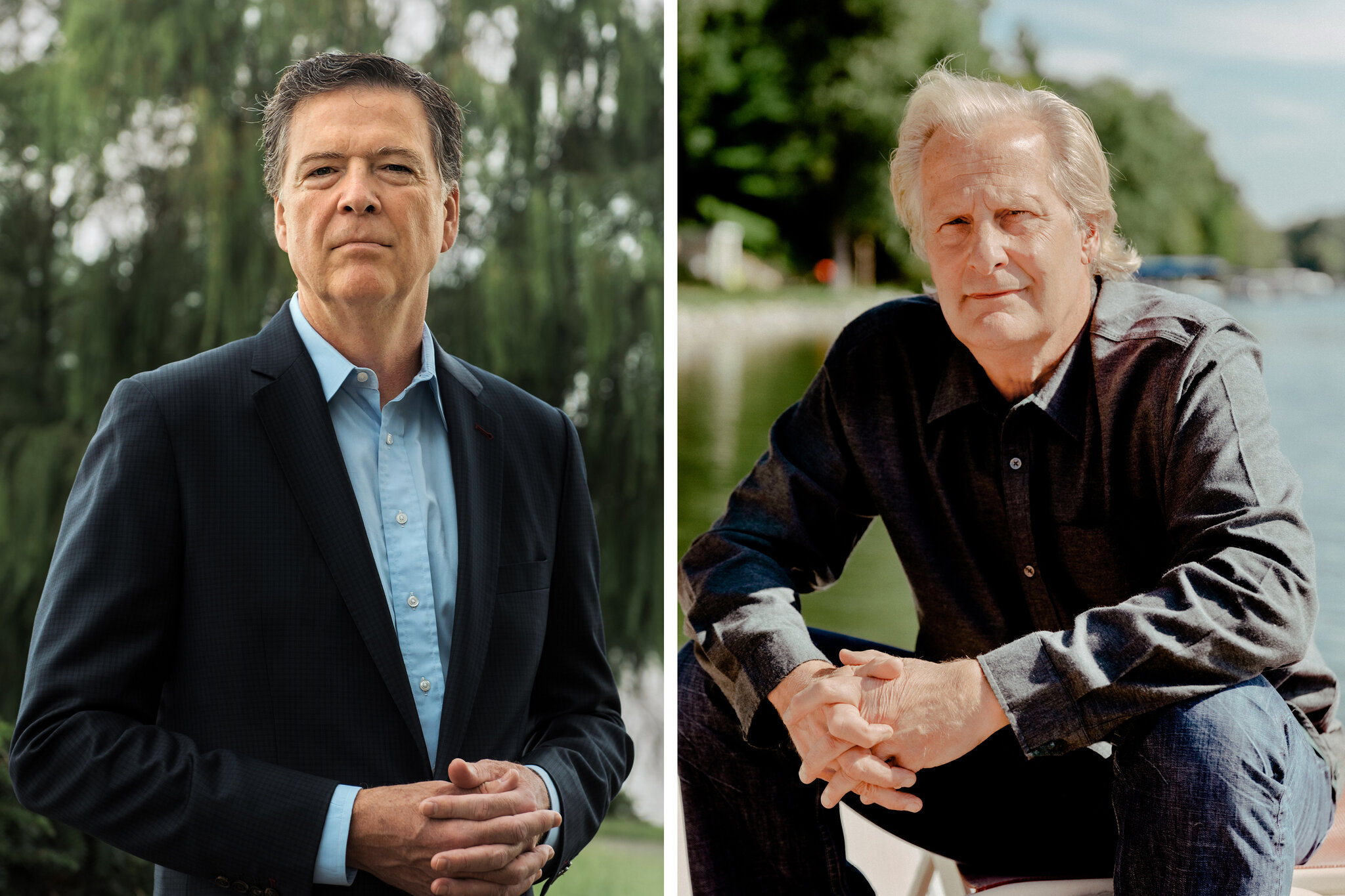 They promptly provided dialogue on packages and memos, while falling short of the high standard set in last year’s The Report, illustrates what real-world professionals find appealing in this seemingly dry work.

That could be the writing, feeding the Fox-Trump lines more coherently than the jazz of free-form words coming out of his mouth with a semi-cognitive stickiness. Your Trump behaves like a common idiot rather than a nihilistic force of irritable anarchy, which is to say that he is human in nature.

In the end, it all returns to the same Good Luck surplus that Comey portrays. Ray wants to fit in the last four years as a framework for politics, as we know it, when brutal brutality through the status quo has always been the most important characteristic and the greatest weapon of this administration. We are the roads from which buses do not leave. There is no use trying to get us home.