Netflix’s Italian crime drama Suburra: Blood on Rome is coming for its third and final season. Season 2 of the show released in February last year. The fans of the show are now eagerly waiting for the final season to release.

Suburra: Blood On Rome Release On Netflix. When Will The Final Season Release?

In April last year, Netflix had renewed Suburra: Blood On Rome for its third season. In December of the same year, the digital broadcasting giant announced that the third season of the show will be its final season. The production work on the final season of Suburra: Blood On Rome began in December last year. The shooting of the show was brought to a sudden halt due to the spread of coronavirus. It is not known when the shooting of the final season will resume. The production team had stated that the work on the third season will resume once things are back to normal.

As the production work of the final season has not been completed, it is difficult to predict when the next season of Suburra: Blood On Rome will release on Netflix. The viewers can expect the show to release some time in early 2022. 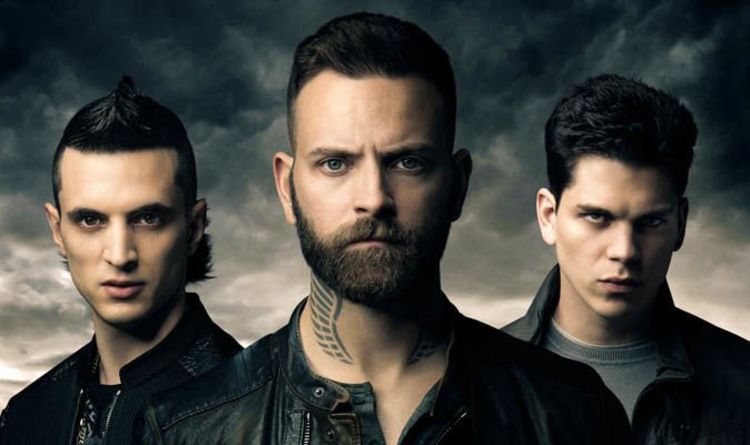 What Will Be The Storyline Of The Third Season Of Suburra: Blood On Rome?

Lele has taken his life by committing suicide. He could not live with the guilt of all the crimes he had committed in his life. All the characters of the show are dealing with the loss of Lele. Manfredi who is the head of Anacleto clan has woken up from the coma. There is a dispute between the characters over the balance of power. Season 3 of the show will reveal the crime on the streets of Rome from up close. The viewers will get to see who wins control over the city and who dies.

The Cast Of Suburra: Blood On Rome