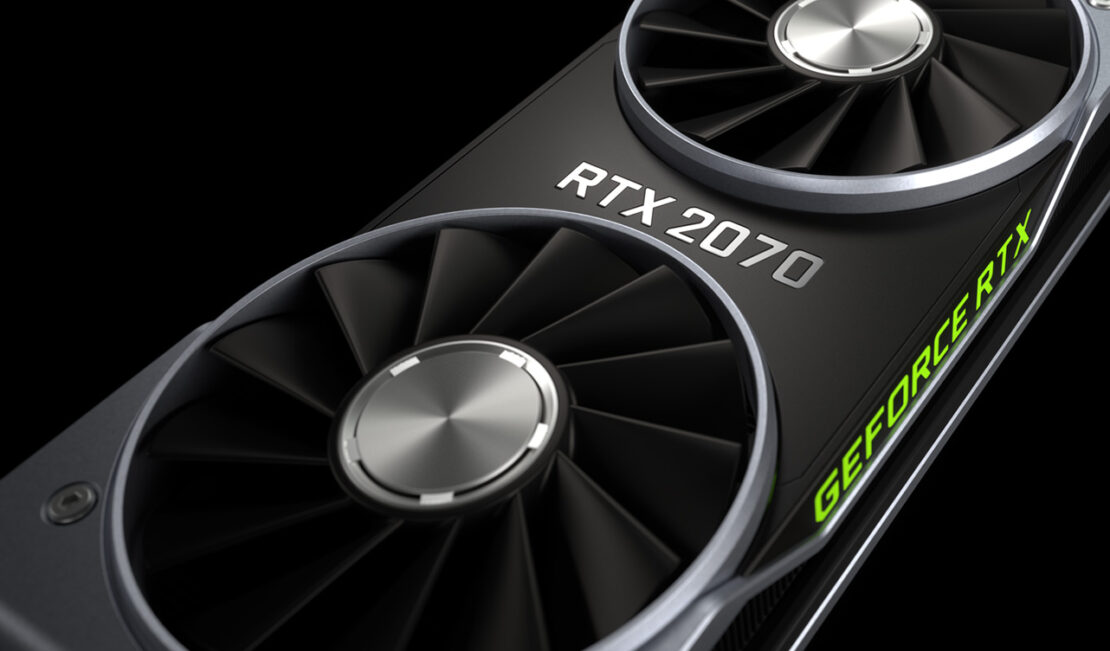 Gaming technology is doing progress from time to time and every month, a new innovation surprises gamers all around the world. Graphics card got a major boost in terms of price hike and usage after Cryptocurrency. The process requires more GPU power to mine the currency in your systems, and the regulation was pretty popular until it declared “Not safe For Business.”

Nvidia’s latest Ray Tracing Technology has shown us greater versions of realistic environments and natural elements got a glow after the introduction of technology. Its graphics Card’s series RTX is getting more and more influential within the period.

Some RTX cards are getting Discontinued.

A few weeks ago, it is confirmed that Nvidia will discontinue its profound RTX 20 series graphics cards. As per the speculations, RTX 2070 and RTX Super Cards are now officially discontinued from the stock.

Someone’s end produces someone’s beginning, and Nvidia is doing the same thing as Nvidia’s Ampere based RTX 30 series cards about to release. However, the release dates of the graphics cards are also out, and it’s expected that gamers could get their hands on newly ampere powered graphics cards this fall.

RTX 3060– The 3060 series will be making its entry a little bit late in comparison to other cards. RTX 3060 cards will be on the market in November.

However, likes of RTX 2060 and GTX 1660 cards are still available in the market and we conclude the fact that series is not completely over. But its too soon that Nvidia took this step and clear the path for upcoming series as discontinuation is still out of Nvidia’s books.