Mike Tyson, the living Boxing legend has its own animated series produced by Adult Swim. The series is mostly centered on his actions off the ring and revolves around comical sessions. The team of Tyson mystery solvers including the likes of Pigeon and Ghost and his daughter Yung hee.

It could be a piece of bad news for the fans as the show will face its sack after its consecutive four seasons. It could be disheartening for some fans but the show officially canceled by Adult Swim and will not follow further.

After four seasons Mike Tyson Mysteries writer asserted some facts about the series cancelation. Larry Dorf confirmed the cancelation and stated that:

He was the writer for the series and its not considered as a show anymore. The decision has already been finalized at the beginning of the year and after the release of its fourth season.

However, it looks like Adult Swim is on a mission to axe the shows as this week Venture Bros also canceled ahead of its eighth season. So Adult Swim is clearing out their lineups for new arrivals or they had faced a major setback after the impact of the Coronavirus pandemic. Only Rick and Morty is one of the best productions remained in the war of shows for the Adult Swim and they are looking forward to its potential fifth season. 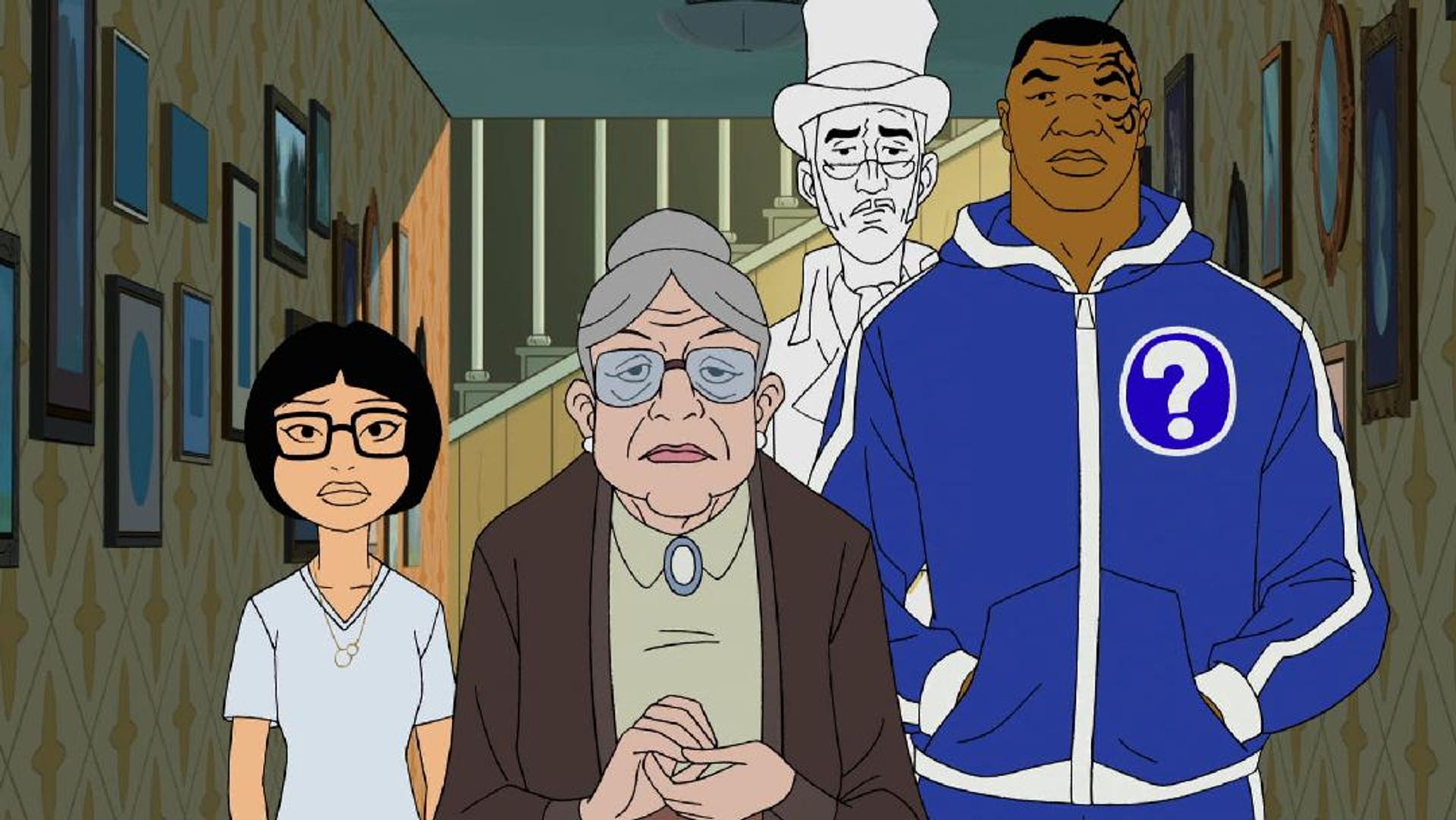 The show could only be revived after a potential platform switch and HBO max already upon it. Likes of Venture Bros season eight could be revived through HBO’s new platform HBO max which could make the same for Mike Tyson Mysteries if they are seriously considering the implementation of the project.

So we are counting on HBO max action and how could they cope with the situation as they already a platform to showcase the Adult Swim productions.

See also  List Of Games Which Could Adapted For TV Series