As well as there is a state of restlessness around the world because of the coronavirus epidemic that has locked us up in our homes. For celebrities who are away from home due to their work schedules, they are receiving a silver lining during the quarantine period as they spend quality time with loved ones. For the Jonas Brothers, who recently had two news tracks: X Ft. Karol G and Five More have released minutes, currently traveling with their wives.

Jonas Brothers revealed how they are enjoying with their Wives!!!

During an interview at the SiriusXM Hits 1 celebrity session conducted by The Morning Mash Up, Joe Jonas, Nick Jonas, and Kevin Jonas revealed that he was in a quarantine period with J Sisters. Joe shared that he is having a great time with his wife Sophie Turner, who is pregnant and due to be in the summer of 2023. 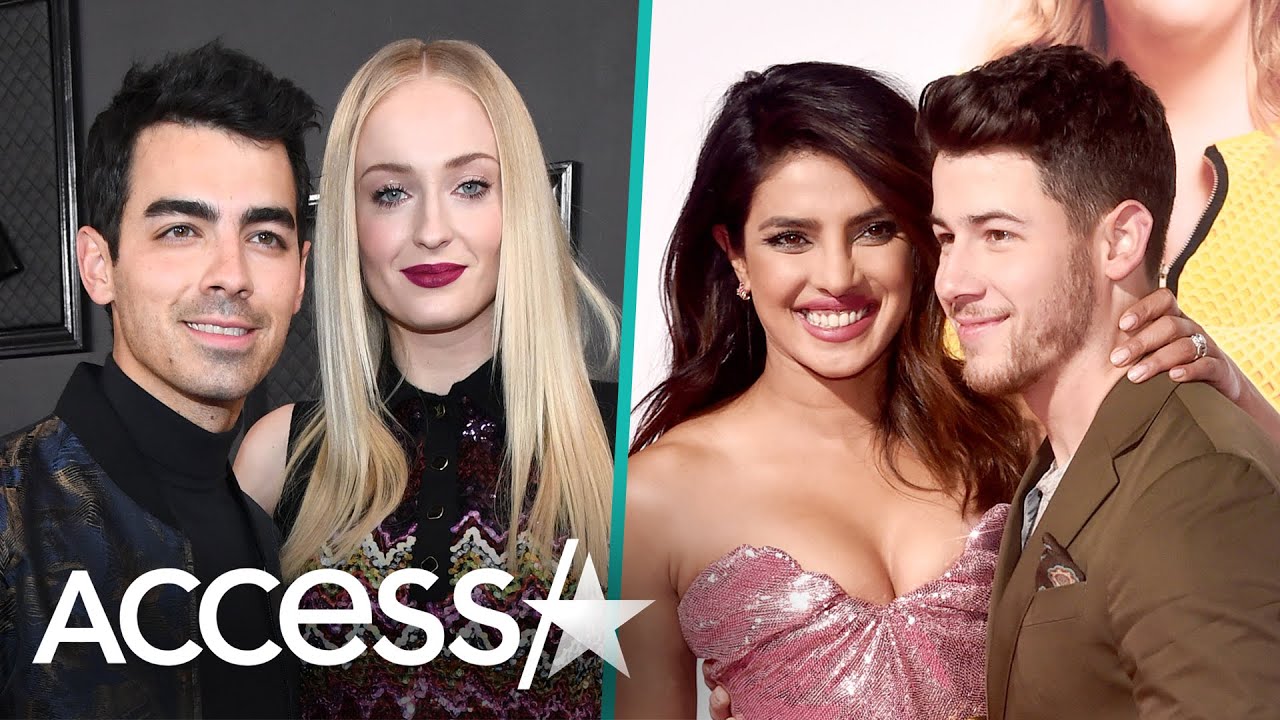 Seeing how the couple recently celebrated their first anniversary and they are still new, they are enjoying their time together. It is also a factor that the siblings have been visiting for over a year, so the house has been good for them. Jophie has been appreciated more and they know that time is important to them. Therefore, Joe will do his thing and Sophie will do her thing, even if they are under the same roof, which has been useful for the couple.

Nick Jones Shares his quarantine moments with his wife Priyanka!!!

Speaking of how Nick and Priyanka are in the same boat as Jophie, Nick also shared details about his quarantined life with his wife Priyanka Chopra. As well they got married just a year ago and a year and a half ago, so it’s really nice to be home together for a while, which we don’t have.

Similarly, they are very busy with this time, and they’re working from home so they have that time where it’s structured. Like, they work together, they do their thing, and then they do their job and come back and have their nights together. And it’s actually really cute. He is pretty happy according to Nick’s statement. Despite being separated from each other, the brothers continue to work together on new music from afar.