Teen Dramas are the soul of Netflix and there are so many shows that are up to the mark and boosting the working of Netflix in implementing the TV shows. But it looks like its a bad year for mankind and some of the teen dramas as 13 Reasons Why ended in a dramatic fashion and fans had mixed opinions about the ending.

Recently, Netflix axed many shows and most of them are teen dramas, likes of Anne With E, Chilling Adventures of Sabrina, and The Society. Some of them had a great run but Netflix decided to drop them. But with the cancelation of The Society, there is another with the same category who dealt with the rage of Netflix.

I am Not Okay With This Season 2

It is confirmed that I am Not Okay With This Season 2 won’t be witnessed by the fans as its reportedly canceled by the streaming giant. Cancelation of such shows caused havoc among the platform and many fans can’t cope with the fact that their favorite shows treated harshly. 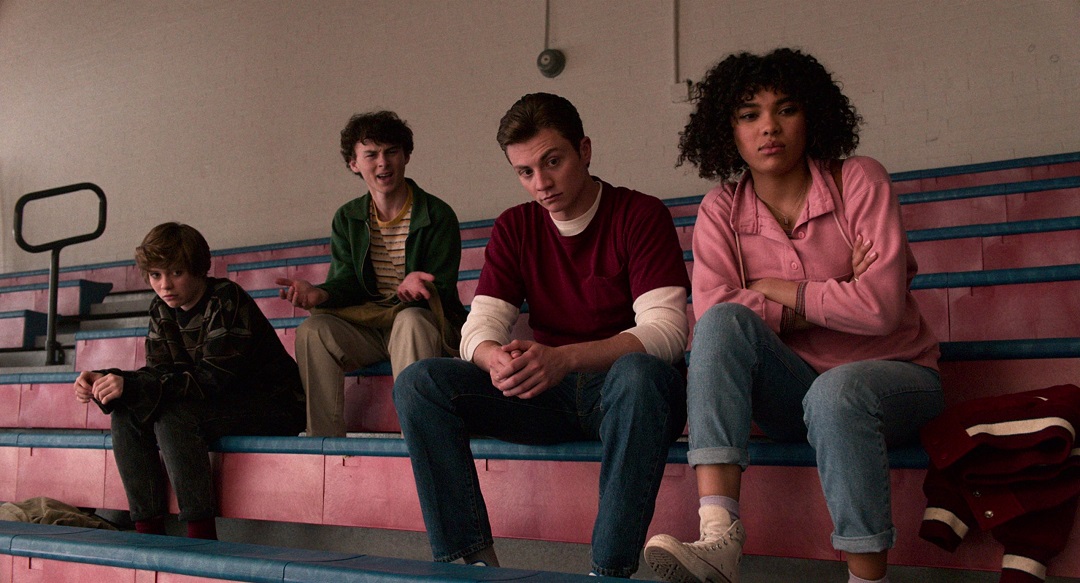 It is reported that the Covid-19 pandemic was a huge reason for such a sudden sack of these TV shows. It is evident that Netflix is running behind its schedule and have to cope with something. So the platform decided to drop the shows from further production phases and gave a major blow for the fans.

It’s apparent that there will be budget issues after such calamity and it’s obvious that any giant doesn’t have sufficient funds to pull off various projects.

There is no such scope for the revival of the show and something stronger will be needed to revert the decision. However, we already witnessed many shows rising from the dead after such treatment. So we hope that Netflix will come up with a conclusion regarding the future of the show.