Netflix’s latest real crime offering is the story of Dale Wayne Siegler, who was sentenced to death for murder in 1993, but fate changed.

Netflix has been a treasure trove of true crime documentaries and the streaming service still has an ace up its sleeve. His latest offering was taken from the original British crime documentary series ‘I’m a Killer’, which follows the process of investigating killers awaiting capital punishment.

In ‘I’m a Killer: Released’, viewers will follow the story of a man, Dale Wayne Siegler, who was found guilty of murder and sentenced to death. However, fate intervened and today Sigler is a free man. Read on to learn more about the series.

Three episodes of ‘I’m a Killer: Released’ will be available to stream on Netflix on August 28 starting at 12 p.m.

Thirty years ago, Dale Wayne Siegler was sentenced to death for murder, a cold-blooded crime in which he freely engaged. Now, after spending more than half his life behind bars, he has died and is about to return to the world. I’m A Killer: Released ‘follows the killer’s first steps to freedom, where he is taken into the custody of Carol, a 70-year-old prison friend whom he barely knows. The series was filmed on location in Texas and produced over a three-year period. 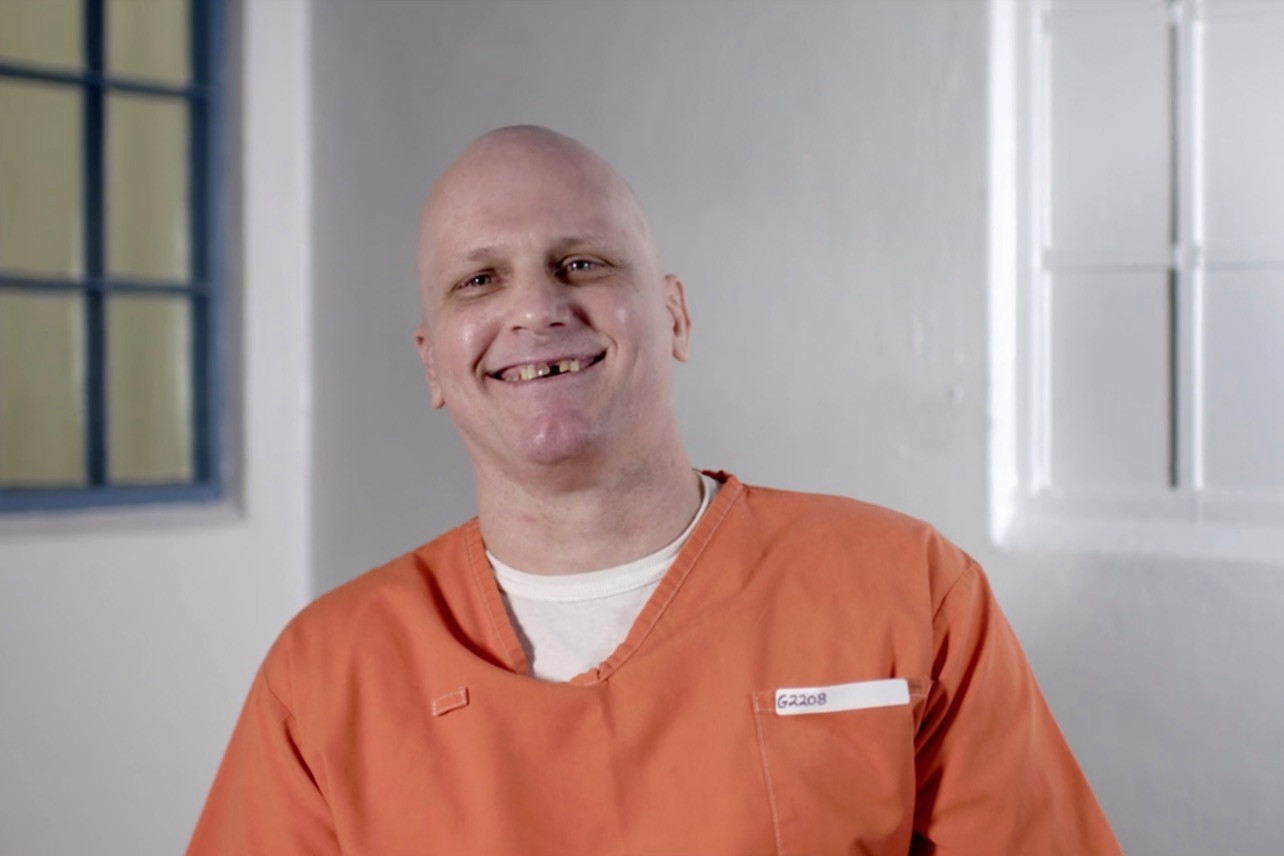 In 1990, Dale Wayne Siegler robbed the Subway Sandwich Shop at gunpoint. When the store assistant, John William Zeltner Jr., fled the back room in fear, Siegler shot him six times, leading to his death. By then he had taken $ 400. After a secret notification to the police, Sigler confessed to the crime. Itamar Kleiser, who has directed episodes of the Netflix series ‘Sunderland I Till I Die’.