Nvidia dropped a bomb after the release of 30 series cards, and users are having mixed reactions regarding it. Those who already bought the 20 series cards are criticizing the tech giant for their recent move.

We have several reasons to justify the fact that Nvidia is using its customers in its significant success.

20 Series- A Testing of Technology

Ray Tracing getting more hyped after the introduction of 20 series cards and And gamers all around the world got hyped with such detail. But still, some users found it a matter of loss as Nvidia 30 series average priced cards can do better than expensive 20 series cards. So clearly, it is testing for the giant, and they tested their new technology on a heavy priced Cards and now offering the same technology at a reasonable price. 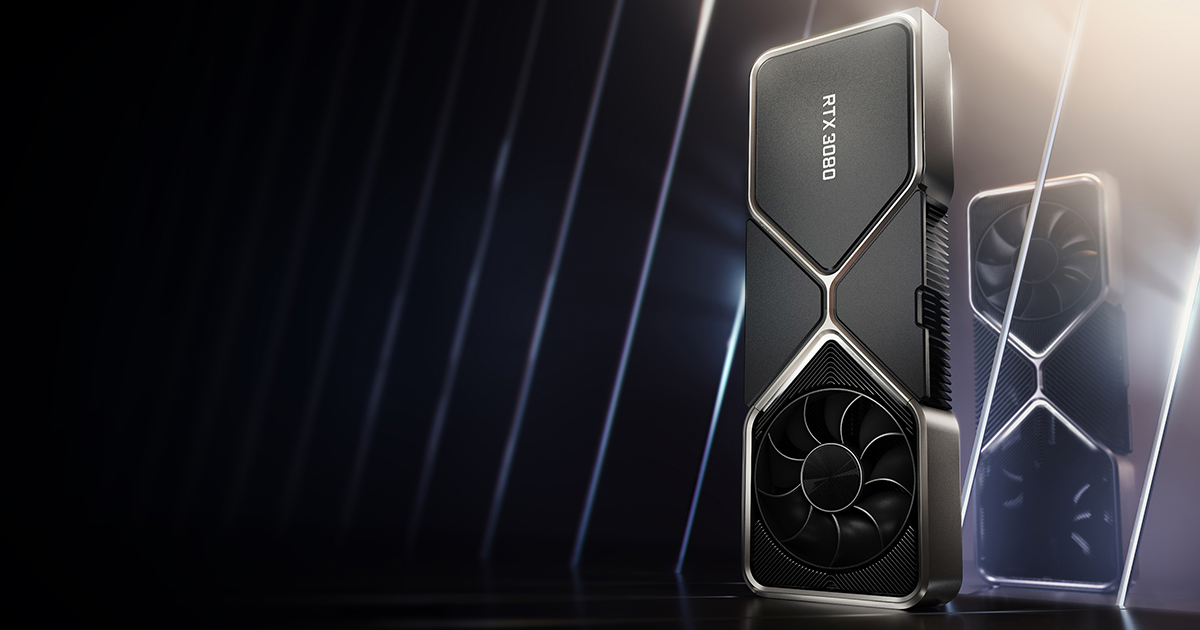 Nvidia is always ahead of other giants in terms of performance, but now its getting backfired as high priced cards are no longer useful against the latest entry of cards. Nvidia users are fuming currently and they are not standing with the giant with their recent move. However, many users already cleared the sales for their old GPU and preferring the rival over Nvidia.

Is Nvidia Losing Its Userbase?

Just like Intel, Nvidia could also lose its potential users as their recent actions proved the fact that Nvidia is using customers for the testing of their business model. However, it’s clear that Nvidia indeed hit a masterstroke for those who didn’t upgrade from the 10 series and they waited longer to expect something more efficient, and thus the balance will remain constant and it might not affect the user base at a very high rate.

Let’s see if Nvidia will do something for the 20 series userbase and offer new generation cards at discounted prices.