Here is what we know about the show House of Dragon and its 2022 release schedule!

Well, well, well, as of right now, news has come out that House of Dragon, an upcoming series which will serve the former Game of Thrones in the form of a prequel is now set on track to have a debut later in 2022.

This information has been revealed by Casey Bloys himself who is the President of Programming at HBO when he happened to be in an interview with Deadline during TCA.

Here is what Casey Bloys has to say about the House of Dragon!

Casey said that his guess is that House of Dragon is going to release sometime in 2022 when he was asked about the premiere of the show. He also disclosed how this point in time is very early to get even more specific than this.

Bloys also went on to reveal that the crew members have started working on the project while the writers are all up for writing a script. This is a potential project from George R. R. Martin as well as Ryan Condal. 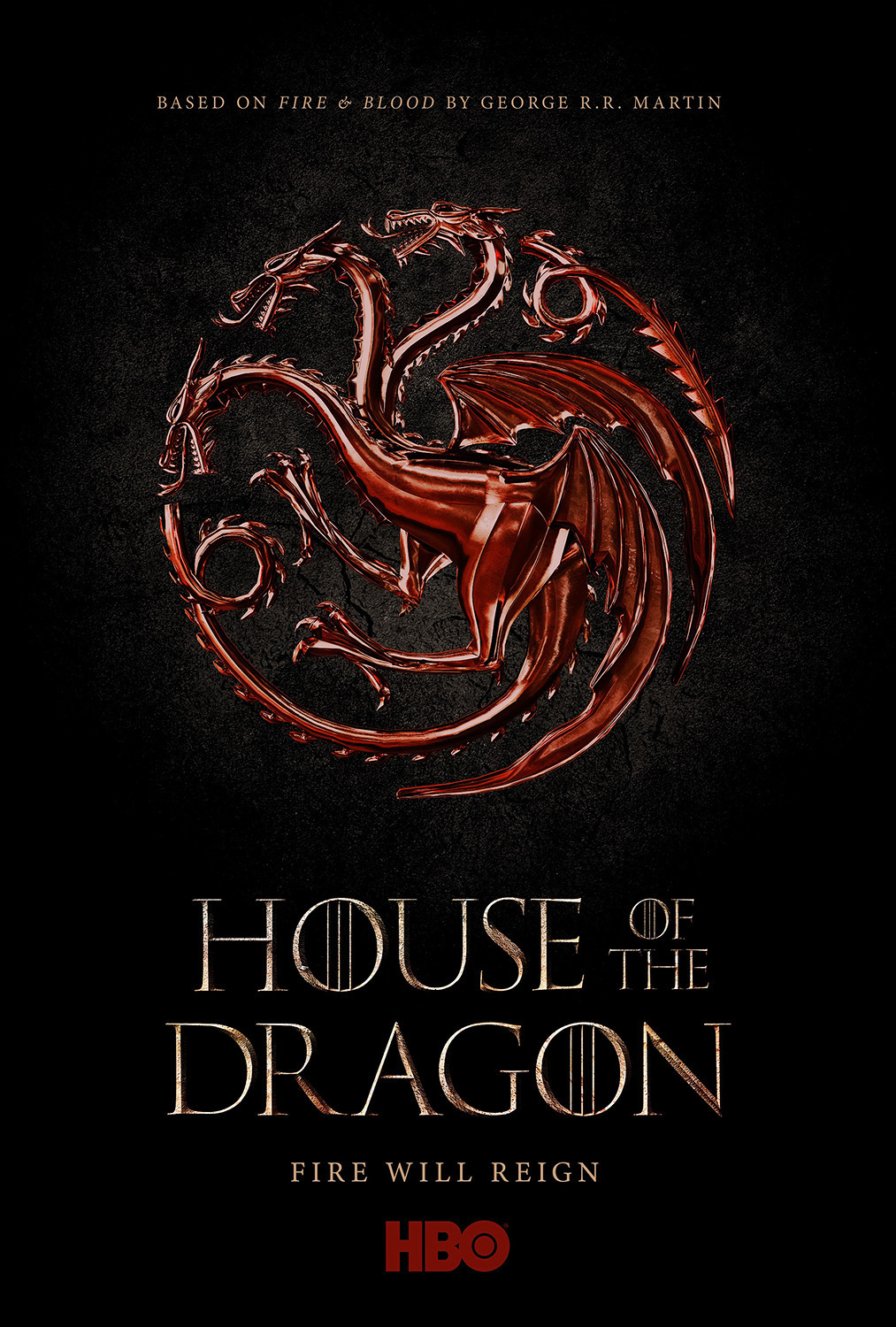 Here is what the plot of House of Dragon will be like!

You guys might already be aware of the fact that House of Dragon is adapted from a novel which has been penned down by George R. R. Martin and goes by the name Fire and Blood. The script for the upcoming show is being prepared by Condal.

The timeline of this plot is set approximately 300 years before the events that happened in Game of Thrones and it tells the story House Targaryen and the rick in the dragonlord ancestors of Daenerys.

Casey says that the House of Dragon is a complicated show and will take time!

Bloys says that it is a big as well as complicated show adding that there are no instances of casting till now. It should be known that House of Dragon was one of the four remaining Game of Thrones spin-offs that were with HBO while the other ones are put on hold.