FIFA 21 is ready to go and fans are already hyped for its release on next-gen consoles which could be the next big thing for the game. However, the game comprises of many features in its upcoming edition and could be a game-changer in the competition.

However, the most required feature currently is the practice Arena which comprises of a proper 11vs11.

How Practice Arena Could Be A Game Changer?

Practice Arena is the most profound feature of the FIFA franchise as it has the same gameplay without losing any kind of record. Every user should start from Kick off and classic matches to compete on a higher level. Directly playing seasons and Divisions Rivals in the Ultimate team sometimes cost some points and this move could be backfired immediately.

So the practice arena comes to the rescue which is only available in career modes and should be implemented as a separate section. 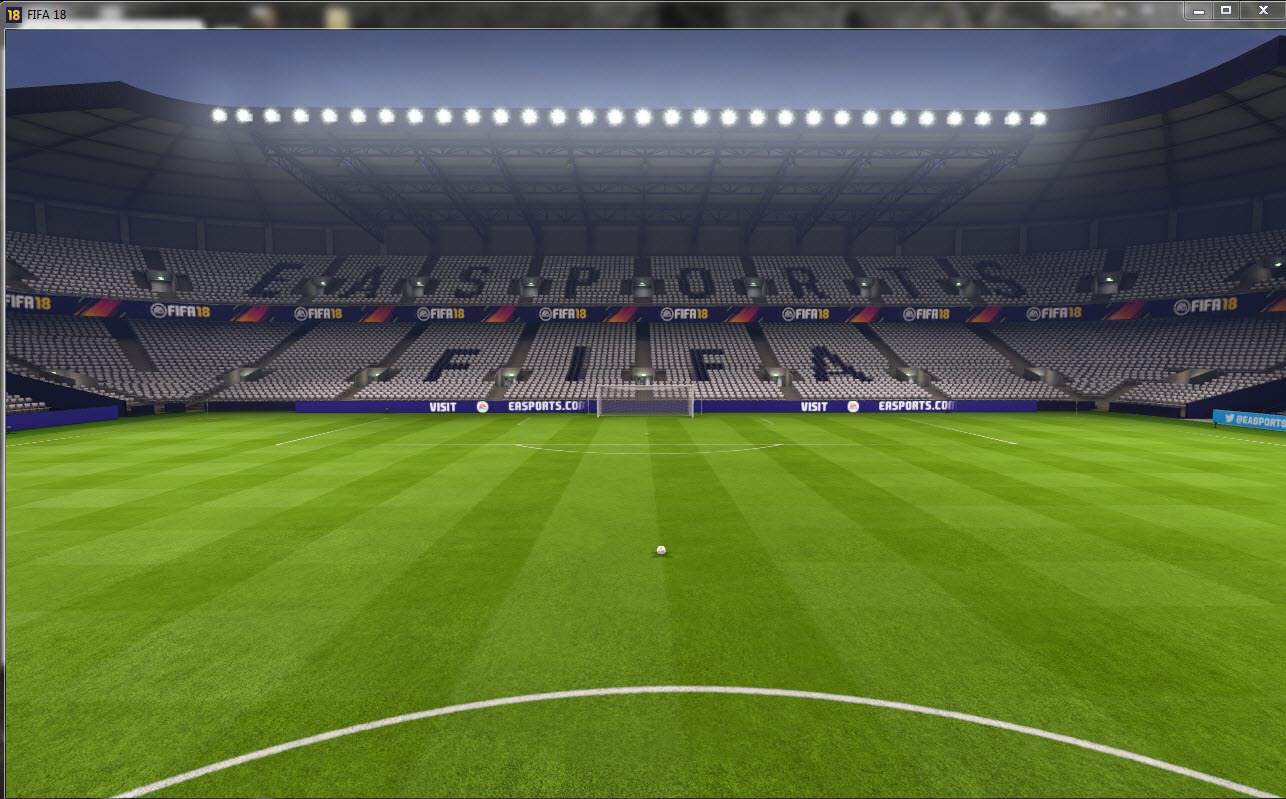 VAR could be another edition but EA already ruled out the possibility as their Artificial Intelligence is way ahead of the curve. The flag never raised wrong and sometimes fouls are to the point. But sometimes the handball and goals are ruled out due to bugs and VAR could be handy at that time.

Another feature comprises Be a Pro and Goalkeeper mode, these two modes took the FIFA franchise by storm and had a huge impact at that time. So FIFA could take consideration upon this feature and revive them as soon as possible. FIFA is unbeatable currently as the game already acquires the licenses of European leagues and Volta mode had an immense impact in the last franchise.

Now fans are already rooting for the next edition as the game facing a delay of exactly one month. Demo tends to release in the same month when the game already released and this bit of change could be quite awkward for the fans.