HBO Max has released the first new Image of actors set to portray the iconic LGBTQ + activist in the upcoming four-part documentary Equal, which premiered in October 2020, a double drop in LGBT History Month. The actor will play a number of trailblazers in the post-war queer American community, identified by the horrific struggle for justice and equality and the pre-Stonewall Rebellion struggle. Actors include Cheyenne Jackson, Anthony Rapp, Shannon Peuser, Heather Matarazzo, Jamie Clayton, Isis King, Sameera Willie, Gayle Harold, and others.

It also honors the antiquities of the liver along with unprecedented archival films that animate beautiful stories unmatched by these leaders and heroes. Throughout the series, viewers will find a wide range of LGBTQ + audiovisuals represented by artists, many of whom identify as members of the LGTBI + community. Each part has a separate and connected part: one part arises in early institutions, The Machine Society and The Betters of Bilitis, Los Angeles, and San Francisco, respectively; Two sections XX. They recount the trance experience of the century.

Renowned filmmaker and producer Stephen Kija (Sid & Judy) are one of the episodes, director and director of episodes three and four, as well as Kimberly Reid (Prodigal Sons), who directs the second episode. You can see the details of the episodes and characters based on the appearance below! 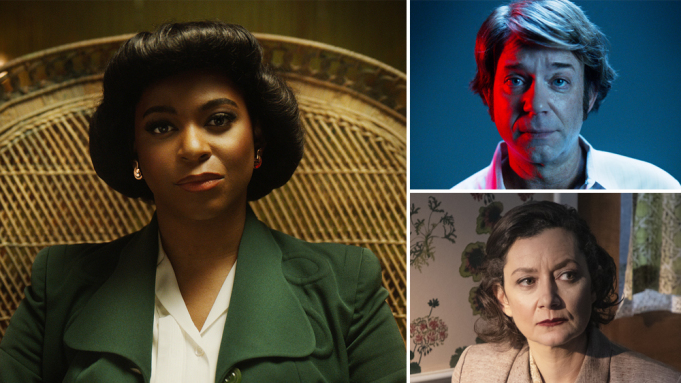 Storyline Of the Equal Show

Dr. is the patron and tutor of Martin Luther King Jr. and was one of the leading architects of the Washington March. His sensuality was often armed against him and the movement was arrested in 1953 for his genitive charges, but he continued to be a tireless defender of social justice throughout his life – and in 2013 he was awarded the President’s Medal.

The same direction has been won by the Scout Productions ’Emmy Award and is also nominated for Michael Williams (The Fog of War) awards by Joel Chiodi, David Collins (Cure I) and Rob Erik (Cure I) Berlanti. Productions were won by Greg Berlanti (Love, Simon, Arrow, Riverdale, The Flash) and Sarah Schechter (Supergirl, Riverdale), Amy and the Golden Globe by Jim Parsons (Big Bang Theory, The Normal Heart, The Boys in the Band) and Amy Nominees Todd Spivak (Exclusive, Young Sheldon, A Kid Like Jake), and Eric Wonders, John Jasni (Lost in Space) and Mike Darnell and Brooke Karzen, Warner Horizon Television’s The Wonderful Productions. Diane Baker and Melanie Miller of Dianabol Films are the producers.

See also  Y: Last Man TV Show: Get To Know All The Latest Update About Its Production And Other Details