Dragon’s Dogma: When Will The Anime Series Make Its Debut On The Broadcasting Giant’s Platform?

The fans of Capcom’s Dragon’s Dogma will not have to wait long to watch their favorite game as an anime series on the broadcasting giant’s platform. The anime series will make its debut on Netflix on September 17 this year. 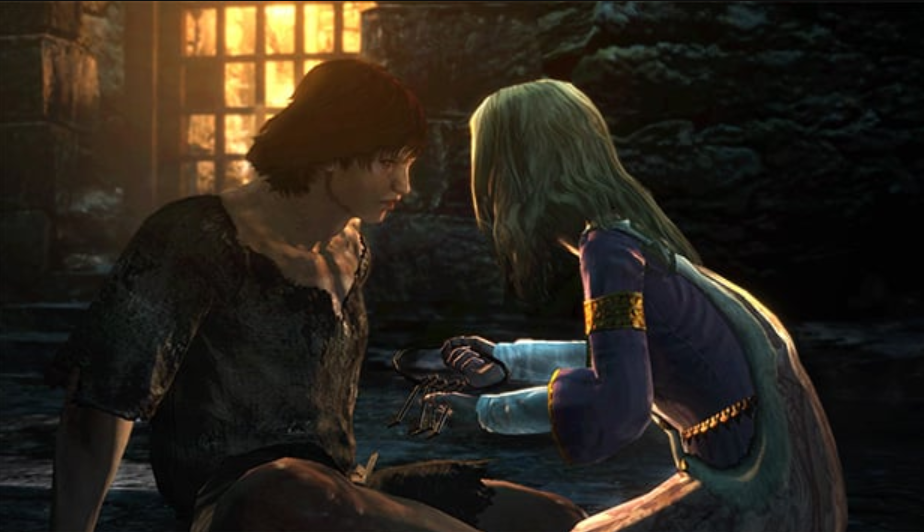 Dragon’s Dogma: What Is Known About The Upcoming Anime Series?

The Sublimation company is doing the animation of the upcoming anime series. Shin’ya Sugai has been roped in as the director and producer of Dragon’s Dogma. Taiki Sakurai will serve as the executive producer of the original net anime series. Netflix has roped in Kurasumi Sunayama to write the script, and Iku Nishimura has been given the charge to design the characters of the upcoming series.

Dragon’s Dogma: What Will Be The Premise Of The Upcoming Anime Series?

The upcoming series takes inspiration from Capcom’s Dragon’s Dogma. Dragon’s Dogma is a story of revenge. A man wants to seek revenge from a dragon. The dragon has stolen the man’s heart. As the man embarks on the journey to seek revenge from the dragon, the man is given a new life as Arisen. The man will have to face the seven deadly sins on his adventure to find the dragon.

Dragon’s Dogma: What Is Known About The Video Game?

Dragon’s Dogma will make its debut on Netflix on September 17.

See also  An Astronomical Aspect: Discovery About Association Of Energy Inside A Galaxy Sparks Excitement To What Other Space Secrets It Could Begin To