The shooting of the third part of the “Jurassic World” series is to continue despite the rising number of coronavirus infections in Malta. Leading actor Chris Pratt 41 does not want to take any risks according to a report in the “Mail on Sunday” and allegedly refuses to travel to the Mediterranean country between Sicily and North Africa. He also calls on the rest of the cast and production crew to do the same.

An unspecified source from the film set reported to the newspaper: “There are some COVID 19 cases among the employees behind the camera as a result of an outbreak in Malta.” Chris Pratt, therefore, believes it is the right thing to “not get on a plane and to fly there ”. In addition, the 41-year-old, who recently became a father for the second time, pointed out to other employees in the film production that Malta was not safe. 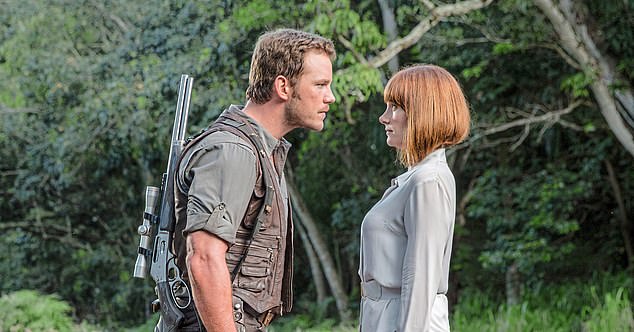 Corona pandemic caused a standstill on the film set

The shooting of “Jurassic World: Dominion” began in February at Pinewood Studios in Buckinghamshire, England. However, after just two weeks they had to be interrupted due to the outbreak of the corona pandemic. According to information from the British Daily Mirror, the producers took precautions last month so that production in Malta can resume. This includes taking a temperature every day, providing corona tests and tightening hygiene measures.

Chris Pratt will be seen again in his role as raptor trainer Owen Grady in the third part of the blockbuster series. Bryce Dallas Howard 39, “The Help” plays the boss of a dinosaur theme park whose cloned exhibits break out. In “Jurassic World 3” there will also be a reunion with the stars of the original “Jurassic Park” films, Sam Neill 72, Laura Dern 53 and Jeff Goldblum 67. The film release is so far set for June 2021.

See also  Queer Eye: Here’s Everything We Know So Far About Season 6