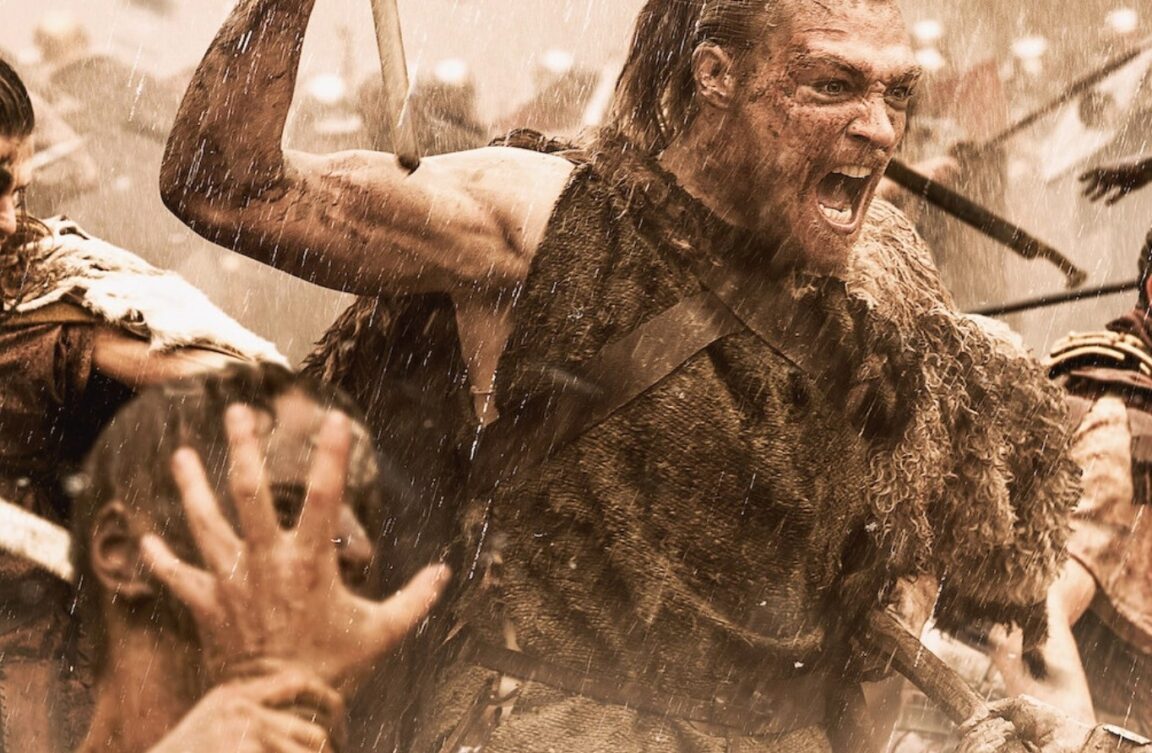 We all know Netflix has been delivering amazing shows and movies in many languages. The streaming program has many Spanish series and also German series in its library.

One such new German series arriving for the fans is Barbarians. The upcoming series is the German language. Also, the show is a German, Action-Dramas, and Adventure show. The creator of the series Arne Nolting alongside Jan-Martin Scharf, and Andreas Heckmann. It will be arriving on the streaming program Netflix soon.

When Will It Going To Release

Good to reports as we have a trailer for the show, which reveals the story hints and its arrival o Netflix. The official trailer of Netflix’s Barbarians uncovers the essential plotline of the show. The upcoming German series is set to arrive for the fans on October 23, 2020, just on Netflix.

What We Can Expect From Its Trailer