Football Club Barcelona could take a sigh of relief after Messi staying for another season. However, he disclosed every functioning of the club and its drawbacks publicly. His contract can allow him to leave but the club used the timing to keep him at the club. However, the arrival of Ronald Koeman brings some major changes as he already told players who will not be part of his plans but insisting the dutch players into the squad.

Georginio Wijnaldum is on his radar currently and he is trying every possible effort to lure him to Camp Nou. However, the player is tempted to leave Anfield and joining Blaugranas this season and put the contracts talks on hold. So what will be the future of the player? Will he Join Barcelona or stays at Liverpool. 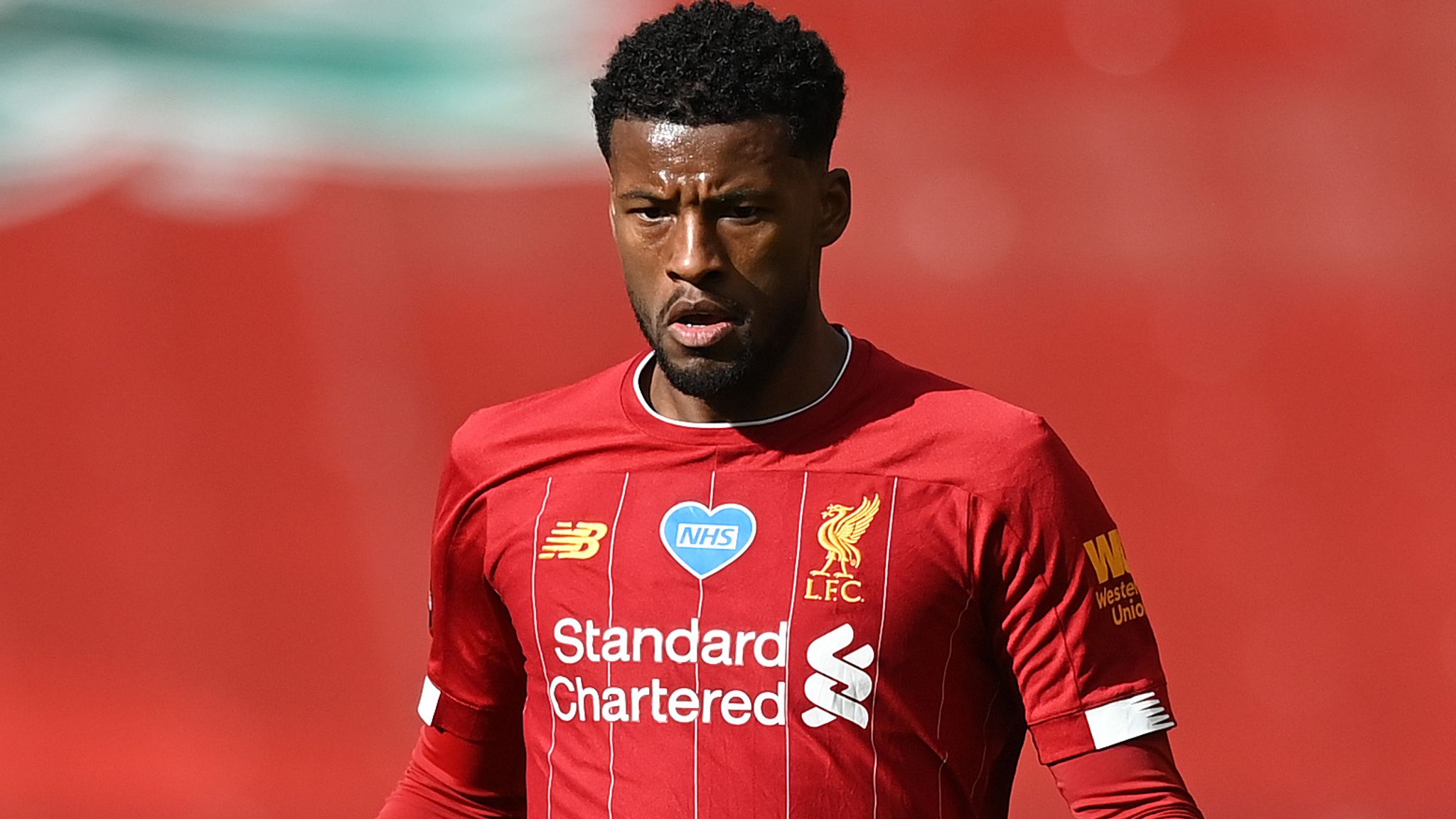 Even Liverpool won’t try to hold Georginio Wijnaldum as they already preferred Thiago this season. If Georginio Wijnaldum goes for Barca then they have assets and timing to lure Thiago to Anfield. So both parties could benefit in their own way and this could not be a matter of discussion for both clubs.

Currently, the Barca midfield is overcrowded and there are several players who are ready to give a go. Likes of Pjanic are also coming and Vidal likely to stay, departure of Raktic won’t affect much as Pedri already arrived at Camp Nou. The development of Riqui Puig could be in imminent danger if Georginio Wijnaldum signs for Barcelona.

So Man Management will be tougher for Barcelona as another Dutchman Memphis Depay is also linked with Blaugranas and agreeing on the personal terms with them. So it’s just a matter of time and we could see both Dutchmen in Camp Nou.