The streaming giant Netflix has been releasing several documentary series since the beginning of this year. Recently, The Social Dilemma made its debut on the streaming network. The documentary series shows how social media has risen in the past few years and the damage it is causing to society. Just like The Social Dilemma, there are other documentaries on Netflix that are worth watching. Here is a list of documentaries available on the streaming giant’s platform that are worth watching. 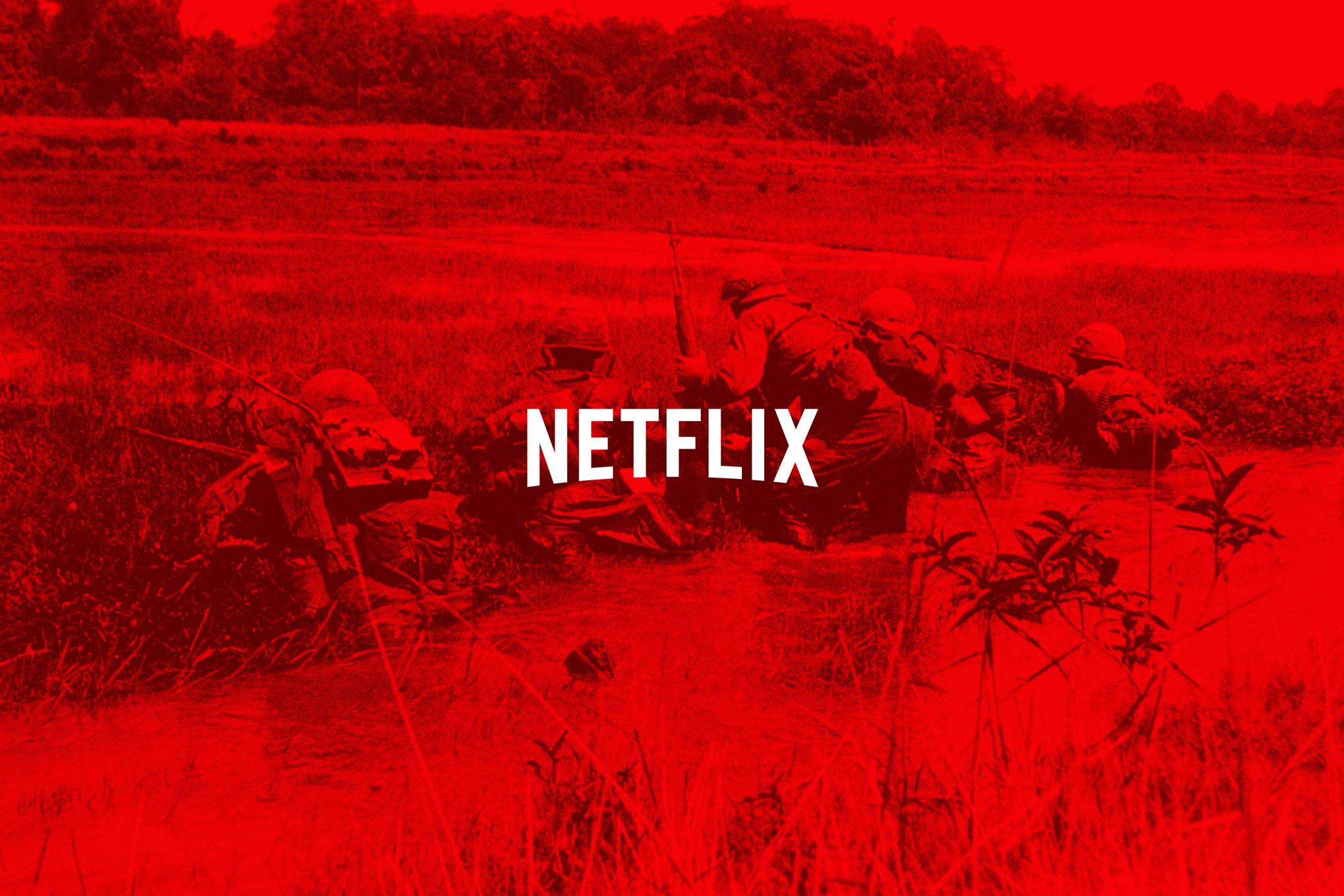 Here is a list of must-watch documentaries available on the broadcasting giant Netflix’s platform.

The Last Dance premiered on Netflix earlier this year. It is ten episodes documentary series that covers the final season of Michael Jordan with the Chicago Bulls. The series also highlights Jordan’s early life and his career. The Last Dance also shows the careers of Jordan’s teammates Scottie Pippen and Dennis Rodman.

Considered as one of the best documentary series on Netflix, these six episodes docu-series brings forward the origin story of video games. The series stars the makers of video games and shows how the game has changed over the years from arcade games to in-home consoles.

This documentary is based on the well-known singer Taylor Swift. The documentary does not focus on Swift’s musical career. It focuses on Taylor Swift as a person and how she comes in terms of being one of the most famous people on Earth.