You all remember the third-person shooter Total Overdose; the game was thoroughly enjoyed by the fans. The storyline and the mechanics were to the point at that time, and the game got positive reviews by the gamers.

It’s been 15 years since there is nothing new from the franchise, and now its high time to revive the franchise as soon as possible.

Total Overdose could be revived in many ways, such as a possible sequel could be developed to create the hype once again, and new gamers get the chance to play the game with the introduction of modern technologies of gaming.

However, it’s totally possible that a new game could be on its way, but there are not any speculations regarding its release. So we can rule out its possibility as the project is not seriously considered by Render wire. A newer version could be a game-changer as it could compare with the likes of Max Payne and new title Control as the mechanics are pretty similar to these games. 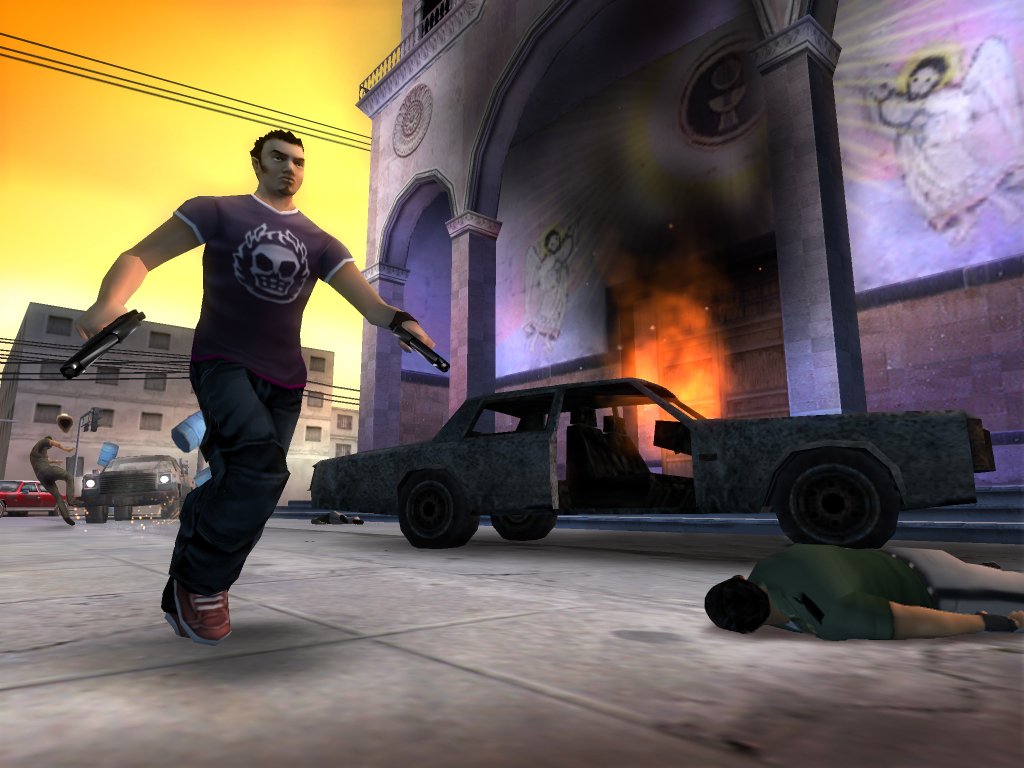 Another way to revive the franchise is to bring a remastered version of the game. In the modern era of gaming, remastered versions play a vital role and much appreciated by the gamers population. The same storyline with improved textures and graphics, this is what games want nowadays as games nowadays lack the long storyline to complete but enriched with high-tech graphics.

So the remastered version could come to the aid to revive the franchise once again as the game desperately needs a rework. It is apparent that the game was compared with the likes of GTA at that time, and it could be a worthy contender to get remastered.

But in our opinion, the game should have its next installment with better graphics and a fresh storyline.