The Mandalorian released on Disney+ in November 2019. The show which is a part of the Star Wars universe became an instant hit. A sequel to the hit Disney+ The Mandalorian is in production.

Season 2 Of The Mandalorian: When Will It Release?

The makers of the series have not announced the release date of season 2 of the show. Season 1 of the series released in November 2019 when the Disney+ app was launched. It is expected that the new season of The Mandalorian will release by October end this year. Due to coronavirus, the production of the show was halted. So a confirmed date of release has not been announced.

Sam Hargrave Will Be Part Of The Upcoming Season

Sam Hargrave put on the directorial hat for the first time when he directed Extraction for Netflix recently. The new director has got his new project. Sam Hargrave has been roped in to direct an episode in season 2 of The Mandalorian. Hargrave recently revealed that he was approached to direct an episode of The Mandalorian Season 2 when he was doing the post-production work of Extraction. Sam was excited to take up this fun challenge.

Hargrave has already finished shooting for the episode. He shared his experience. Sam described Jon Favreau as great. Directing episode was an adventure for him. He said that the team of The Mandalorian has a crazy way of shooting. He added that they use traditional technology. But, they also have a technology called the Volume. He described The Volume as inside of a live game engine. 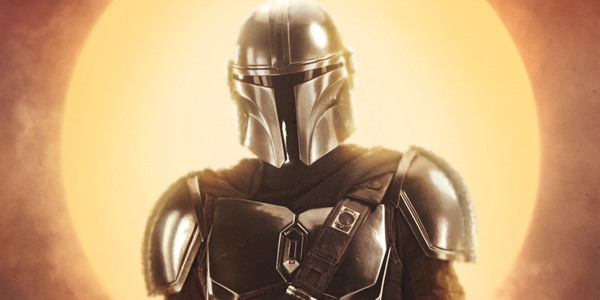 The series has a team of directors. Sam Hargrave was joined by Carl Weathers, Robert Rodriguez, and Peyton Reed. Rodriguez and Peyton are new directors like Hargrave. Jon Favreau, Dave Filoni, and Rick Famuyiwa have also directed episodes in season 2.

The Mandalorian: The Cast

Pedro Pascal will return as The Mandalorian or Din Dujardin. The little Yoda will also return. The guest stars list for season 2 was revealed. Season 2 will see Michael Biehn, Rosario Dawson, Timothy Olyphant, Katee Sackhoff, and Temuera Morrison in the guest roles. 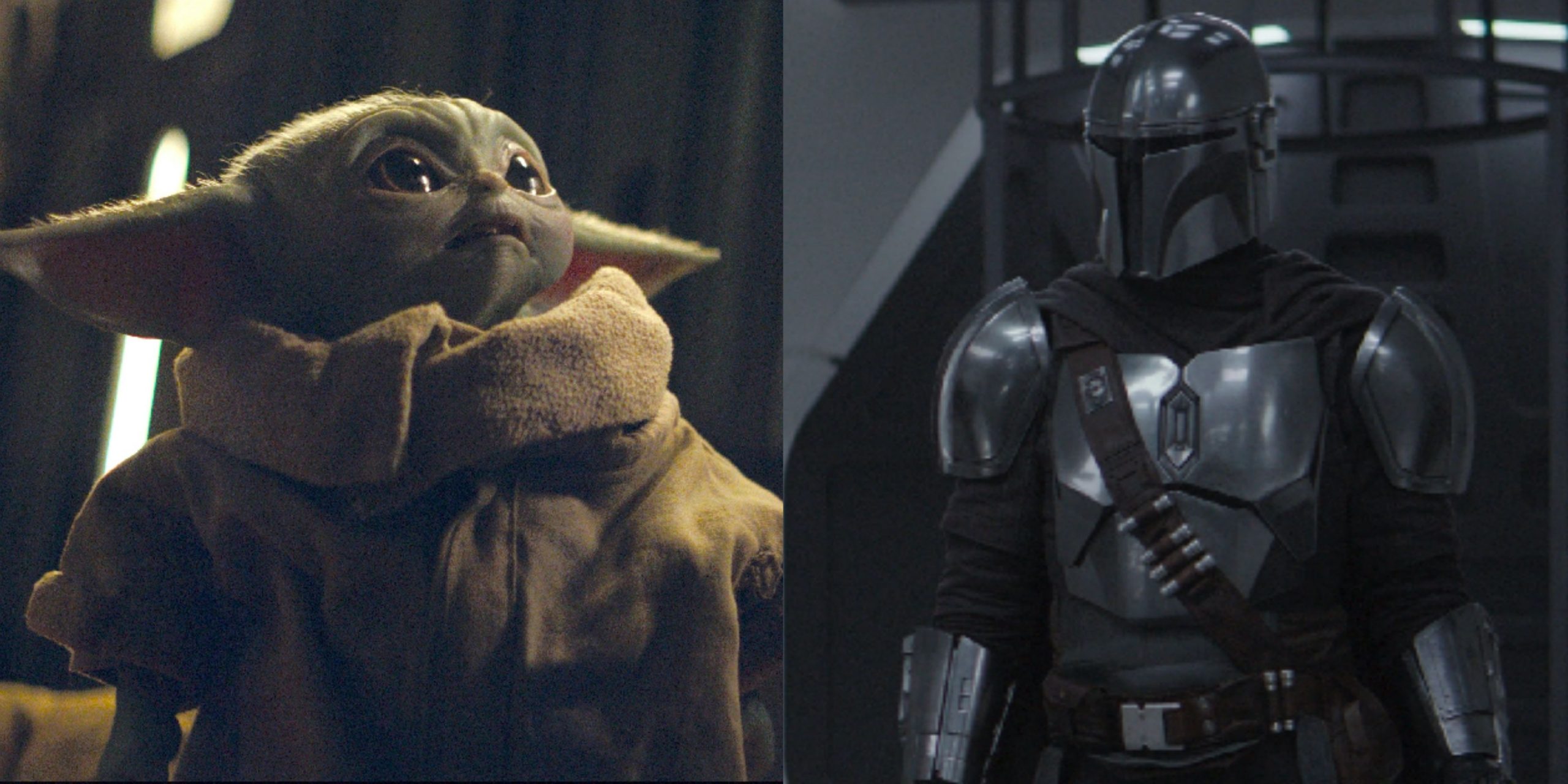