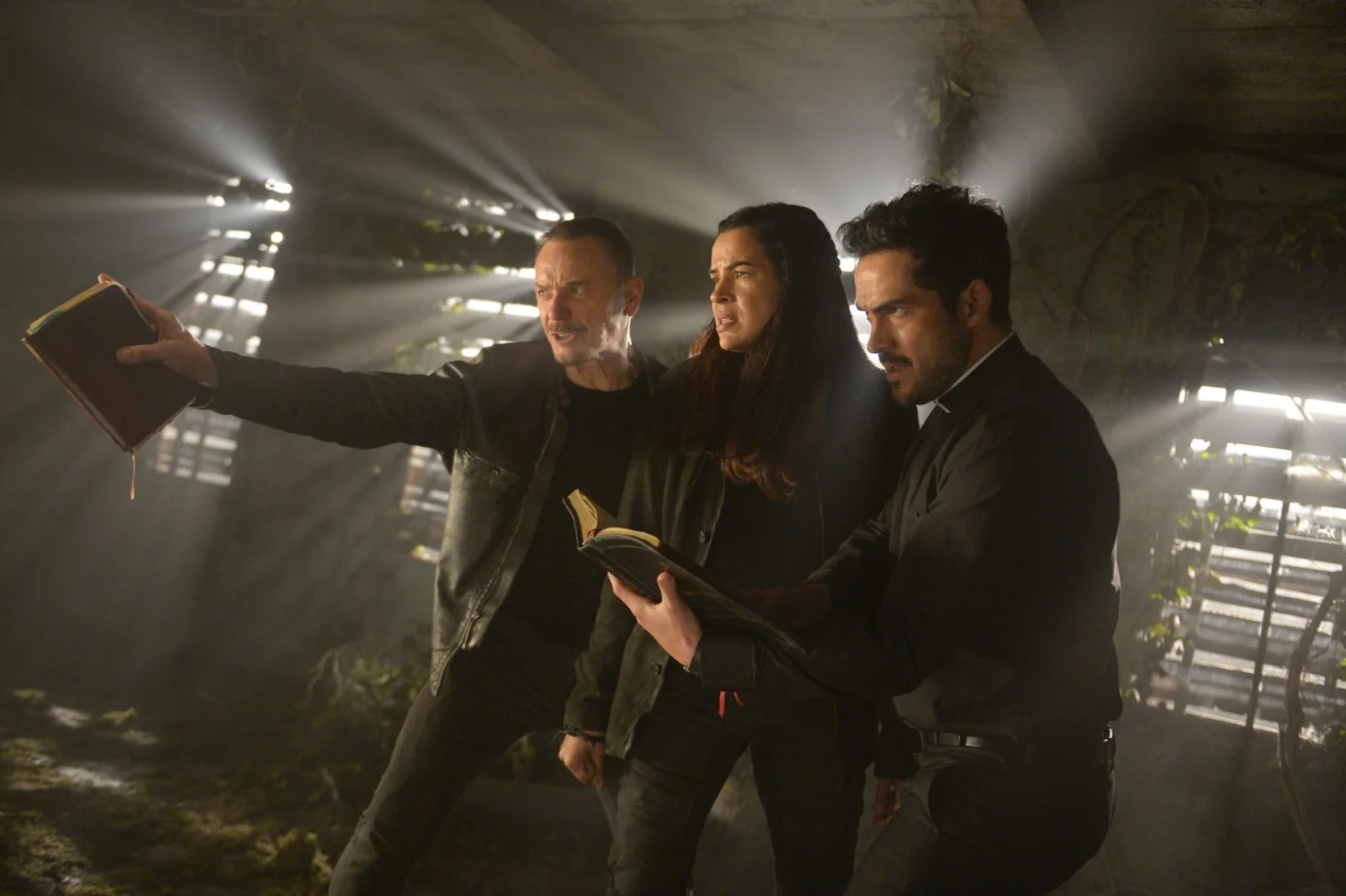 Supernatural horror series The Exorcist aired on television in September 2016. The series was renewed for another season. But Fox canceled the show after it aired for two seasons. The fans of the show have been eagerly waiting for some news on season 3 of The Exorcist.

The Exorcist: Season 3. Is It Still Possible?

The Exorcist started to air on the Fox channel in September 2016 with 10 episodes. After renewal, season 2 of the show aired from September 2017. It also had 10 episodes. The show was canceled by the network after running for two seasons. It has been three years since The Exorcist was canceled by the Fox. The network had no intention of bringing back the show for season 3.

Why Was The Exorcist Canceled?

The show became a favorite for a few but it was unable to gain a large audience for itself. Then Disney Studios took over Fox Studios. The director of The Exorcist felt that it was a piece of bad news for the show. In 2019, the fans of the show became hopeful that the show will be brought back by Fox, but to their disappointment, the show was never renewed.

In early 2019 rumors spread that Fox network is considering reviving its canceled series, The Exorcist. The fans of the show became very hopeful. But Jeremy Slater who was the showrunner of The Exorcist took to Twitter and shared the news that the revival news was only a rumor. No talks were going on.

See also  ‘Cells At Work: Season 2’ What Are The Updates? Here’s When It a Will Release

What Was The Exorcist All About?

The show followed a Father Marcus Keane. He was an experienced exorcist. Father Tomas Ortega, a young priest joins Keane. There pairing is very odd. Both of them investigate a case. A case of possession happens in the Rance family home. The case involves the teenaged daughters of the Rance family. It is revealed that the matriarch of the Ranch family is Regan MacNeil.  Regan MacNeil is a young girl who has now grown up. The demon who is troubling the Ranch family wants Regan back. The priests fight off the demon and save the family.