Demon Slayer: Kimetsu no Yaiba is a popular Japenese series. Demon Slayer season 1 premiered in 2019. The fans of Demon Slayer are waiting for season 2 of the Magma series to premiere.

Has Demon Slayer: Kimetsu no Yaiba Been Renewed For Season 2?

Demon Slayer is considered one of the best anime series released in the 2010s. The show has been appreciated and has received a number of awards. The fans are eagerly waiting for some news on season 2 of the show but, Studio Ufotable, the production house behind this superhit anime series has not announced the second season of Demon Slayer yet.

A Movie On Demon Slayer?

After the final episode of Demon Slayer had aired, the makers of the show had announced a sequel film to the hit series. The film has been titled as Demon Slayer: Kimetsu no Yaiba the Movie: Mugen Train. The film is scheduled to be released in October this year. The movie will begin from the ending of season 1 of Demon Slayer. The cast of the anime series will reprise their roles in the film. 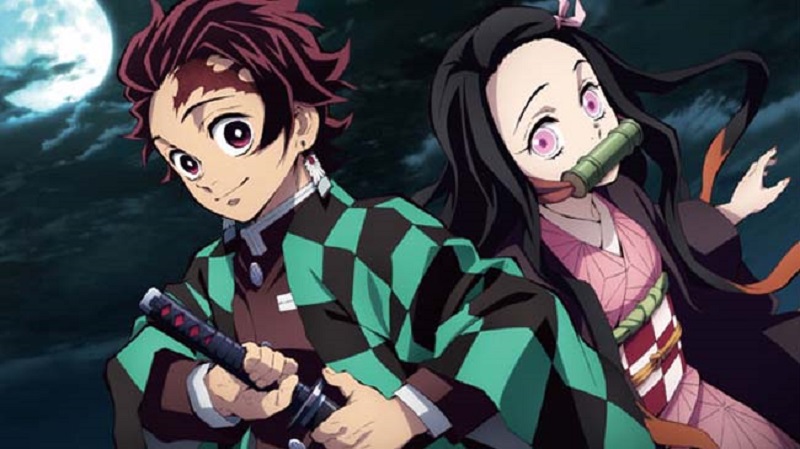 Will Demon Slayer: Kimetsu no Yaiba Get Another Season?

It is rumored that the popular anime series will return with season 2 of the show after the film is released. The makers of the show have a lot of content in hand for the possible season 2. Koyoharu Gotōge, the writer and illustrator of the series released the 17th volume of the Manga in October last year.

Demon Slayer: What Is The premise Of The Show?

Demon Slayer follows the story of a young boy, Tanjiro Kamado who is kind-hearted and intelligent. He lives in the mountains. After his father’s demise, Tanjiro becomes the bread earner of the family. He sells charcoal in a nearby village to earn income. The young boy’s family is slaughtered by a demon. His younger sister, Nezuko survives but has been turned into a demon but she still has human emotions and thoughts. Tanjiro becomes a demon slayer. He wants his sister to turn back into a human. He also wants to take revenge for his family’s murder. Giyū Tomioka, a demon slayer trains Tanjiro to become a demon slayer.