Fans of The Crown, Queen Elizabeth’s reign from the Netflix series, won’t have to wait too long for the next chapter of the show. Season four will be released in full on November 15, for a Thanksgiving binge. Check out the first trailer here, then read everything we know about the new episode so far.

We will see the next episodes in November 2023.

In an interview with Harper Bazaar, Josh O’Connor, who plays Prince Charles on the series, previously hinted that season four could arrive later this year. “Now we’re good at it,” he said of filming the next episode of the show. I’m really looking forward to finishing it and then sharing it sometime in 2023 I think.” And in August, Netflix finally confirmed the release date: November 15, 2023. Seasons three and four were filmed consecutively to ensure fans of the show didn’t have to wait that long between instalments.

The first photos of the fourth season were revealed recently.

The snapshot features actor Connor, who plays Prince Charles and Emma Corinne, who is filmed in Spain as Princess Diana but is an iconic moment from Charles and Diana’s 1983 royal tour of Australia. It has been rebuilt. This particular official visit was Diana’s first time abroad, and this was Prince William’s first royal tour at just nine months old. 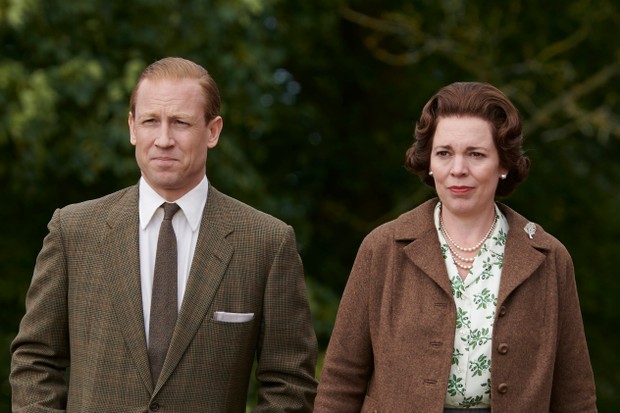 There will be Some Changes in season four Cast

Gillian Anderson (X-Files, Sex Education) is poised to play the role of the UK’s Prime Minister. The show announced the news on social media, noting that the fourth season was already in production. Previously, several outlets had reported that she would be chosen, but The Crown had not yet commented on the news.

Buckingham Palace’s most famous intruder, who broke into the queen’s bedroom in 1982, will appear in the show’s fourth episode. According to the Daily Mail, she will be played by actor Tom Brooke. Actor Josh O’Connor says Prince Charles will have a “different side” in season four.