In light of the 1982 French realistic novel ‘Le Transperceneige’ and the 2013 South Korean-Czech movie of a similar name, coordinated by Bong Joon-ho, the sequel is a reboot and depicts the world as a madly solidified no man’s land after a human investigation to chill off temperatures turns out badly. To endure, Mr. Wilford constructs one of the biggest and most complex trains on the planet possessed by the survivors. A mammoth 1001-vehicle carriage that chugs the world over.

In front of Season 2, this is what we know up until this point.

While it was affirmed by Radio Times that Season 2 was finished shooting before the lockdown, there is no solid discharge date yet. In any case, with the sequel arrival in May this year, and May 25 on Netflix, odds are the up and coming sequel may follow a comparable example and discharge at some point in May 2022. 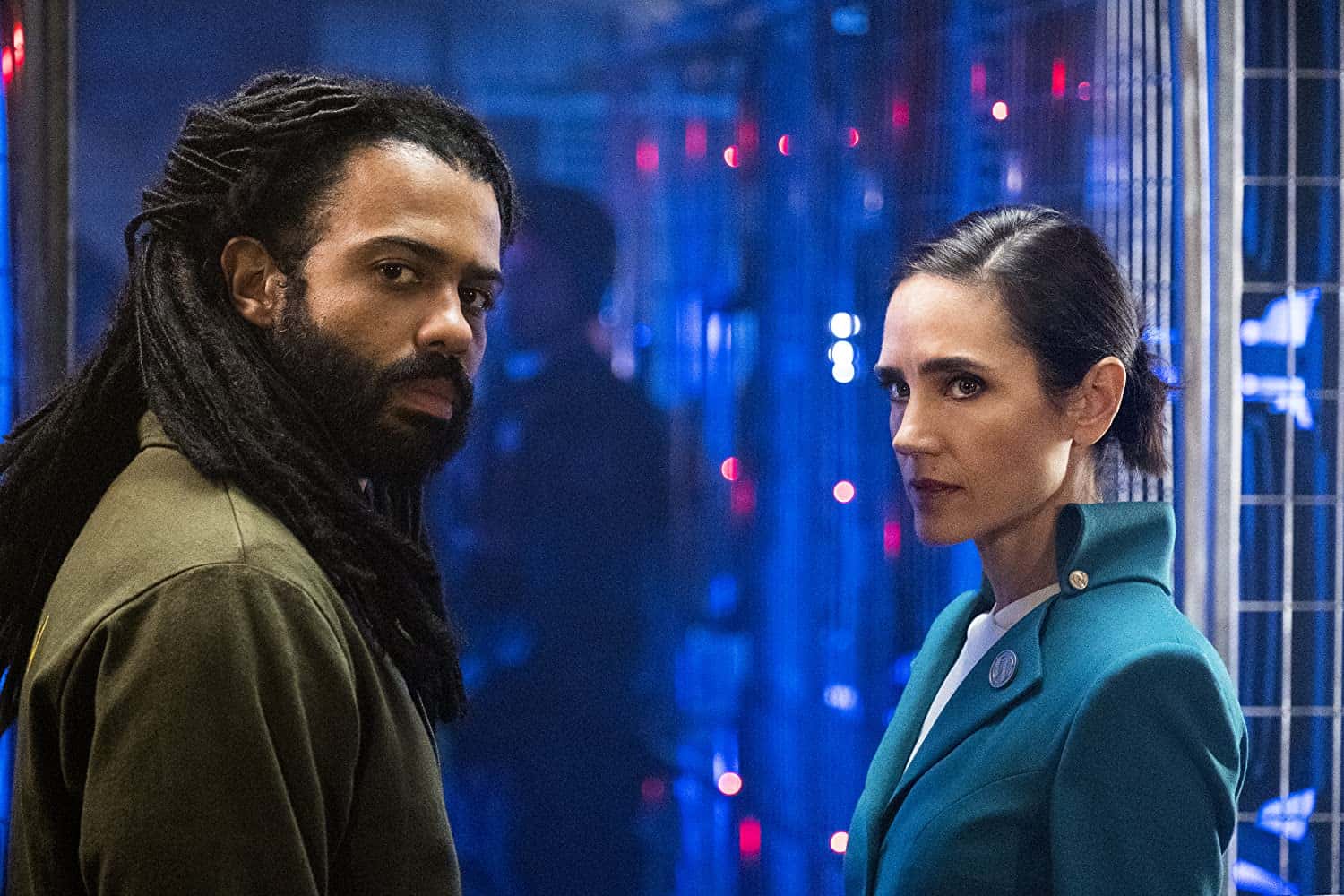 The finale scene of Season 1 named ‘994 Cars Long’ saw Andre Layton (Daveed Diggs) accept control of the Snowpiercer, yet the authority abilities were promptly tried when they understand another train is hot behind them and dominates. Known as Alice, Bennett (Iddo Goldberg) and Melanie understand the train may have Mr. Wilford on board. While it was uncovered from the get-go the sequel that the man was dead, there is by all accounts another bend in the story.

The presentation of Alexandra Cavill (Rowan Blanchard) in the last minutes of the scene fills in as the ideal cliffhanger second. Season 2 may concentrate on the connection among Melanie and Alexandra, while Layton may have his hands full with Mr. Wilford.

Season 2’s trailer uncovers Sean Bean in a fur garment, playing Mr. Wilford. He will be the primary rival for the following season as he says, “I’m back and I’ve returned to take what’s mine”.