After breaking his back in an electric motorcycle accident, Cowell underwent surgery and is almost completely absent from public view. America’s Got Talent attended their closing ceremony this week, will Cowl return for an appearance? Heidi may be the scoop on Klum.

AGT Missing Simon Cowell Will He Back In New Season

The show ran without Simon Cowell in recent weeks, but America’s Got Talent didn’t forget him in his absence. He was roasted by a former contestant, and during the quarterfinals of season 15, Judge Howie Mandel also honoured him with a hood puppet. It was a bit strange, sure, but it serves as a reminder that Cowell was still part of the show in spirit. Although it’s been a week since anyone saw Cowl on the show, Heidi Klum was hoping he’d be back very soon. 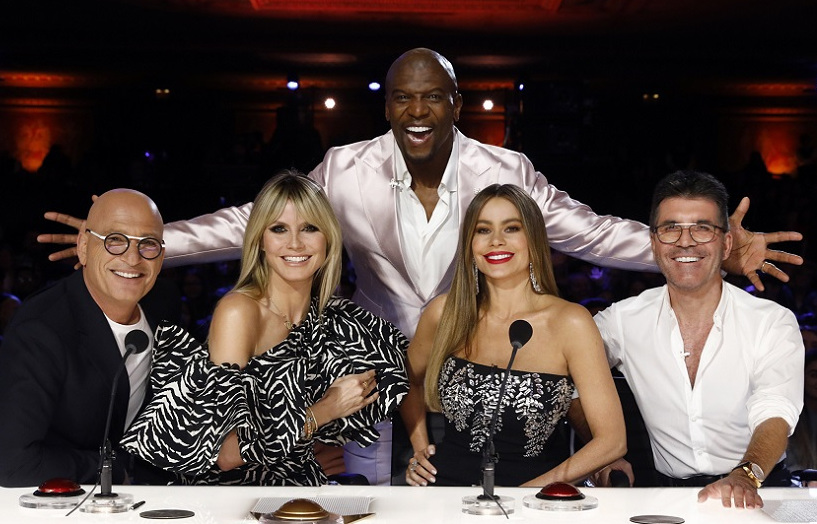 Too late, out of the cat bag! Of course, Heidi Klum didn’t elaborate on her comeback, so it is very hard to say if Simon Cowell would host America’s Got Talent set or just call the show via video. It is also unclear whether Cowl was involved in the decision-making for the final. But just in case there isn’t enough evidence, Judge Howie Mandell also said he wouldn’t rule out “seeing” the hood before the end of the season. So it certainly looks like he will return at least in some way, although he is unlikely to participate in any acrobatic routine.

Simon Suffer From Serious Back Injury

However, a source allegedly claimed that his back injury was more serious than we thought and feared that he would now continue to have problems with all three vertebrae, which were reportedly broken in the accident. I think it’s possible that Simon Cowell would appear during the America’s Got Talent finale if only to assure fans that he is still alive and breathing. I think Clarkson and Thompson’s suggestions on the show really showed that America’s Got Talent judge needed to change from time to time. For more information on how to watch this fall, be sure to check out our 2023 TV Release Guide.

See also  To All The Boys 3: Is The Threequel On The Cards? Here’s What We Know