Here is what we know about the upcoming show called Ratched on the streaming platform Netflix!

Well, well, well, her is a piece of great news for all the people who have been highly anticipated about the forthcoming series based on Nurse Ratched. A first look jas been released officially regarding the tale and it looks so amazing that we can not even wait to share about it with all you guys!!!

To put a cherry on top of these pieces of great news, it has also been disclosed that this show by Ryan Murphy for the streaming giant Netflix is going to release on the 18th of September 2020. Isn’t this amazing?

Here is all the information that we have about the cast members employed in the forthcoming series Ratched! 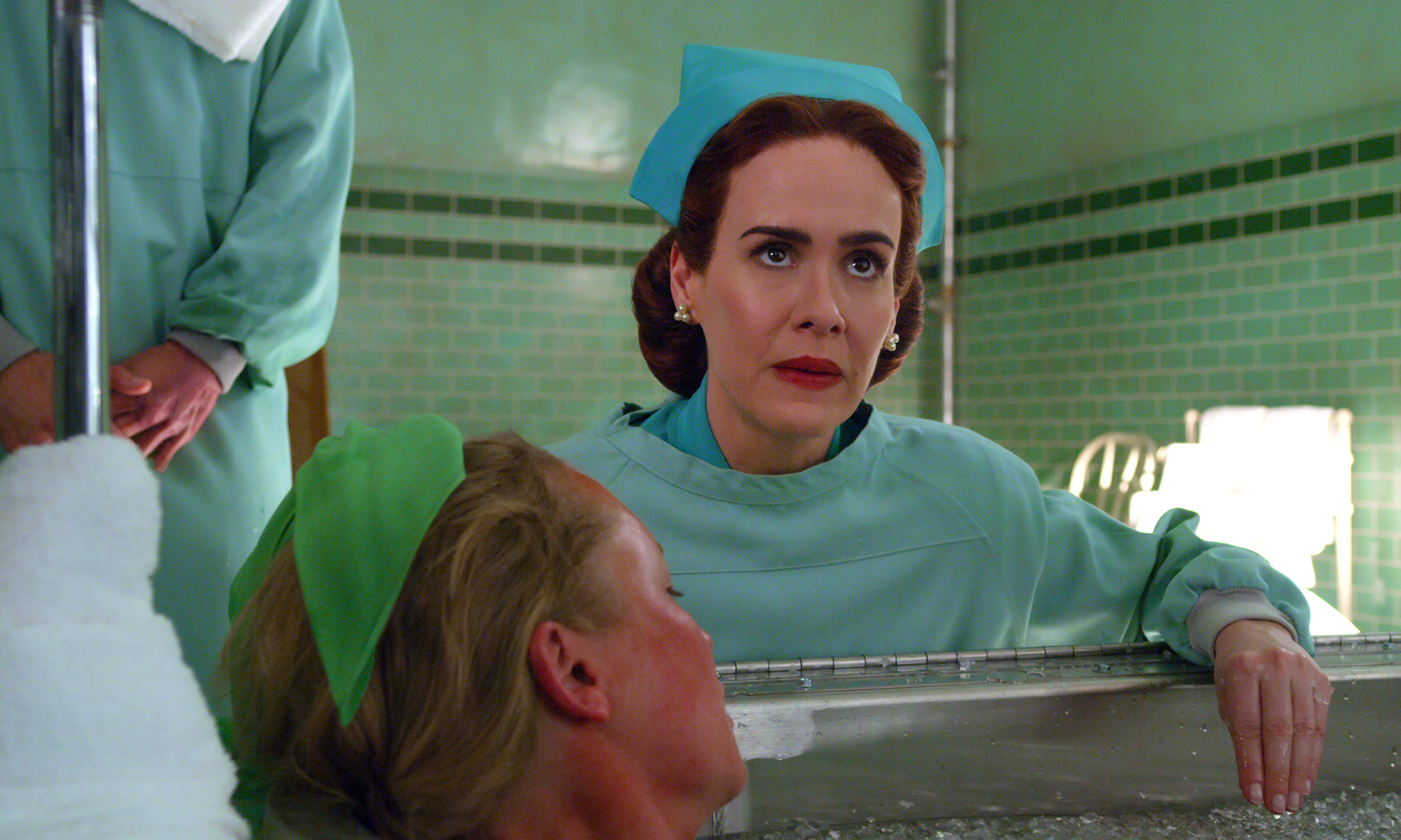 The cast has been chosen explicitly for Ratched. We are going to see actress Sarah Paulson reprising the titular role. You guys should all be aware of the fact that Sarah has even won an Emmy Award for her acting skills. Joining her, the audience is also going to have other stars on board such as;

Well, this is just a mini list, the real one which has not been revealed yet is hell lot bigger. Also, no one knows anything about what roles these characters are going to olay except the fact that they are in the series.

Here is what we know about the plot that has been employed by Ratched!

This upcoming series serves the task of being the prequel show to The One Flew Over Cuckoo’s Nest. The plot if this tale is going to throw the entire spotlight on the tale of Nurse Ratched who is quite infamous and arrives at Northern California back in 1947 to find out about some work at a psychiatric hospital that is associated with experiments that are brand new as well as unsettling.

See also  Mulan: Will The Live-Action Movie Release On Disney+ Instead Of Theatrical Release?