Mac Miller’s Legacy released the first single after the rapper, “Good News,” which is due on Jan. 17. Produced by Miller and John Bryan, the acclaimed writer, the release is accompanied by an animated video, which has been booked. Footage of Miller recording an unpublished song.

At the time of his death, according to a note from his family, Miller managed to complete an album as a swim buddy, which he released a month before his death. Together they will complete a concept: swimming in circles. To pull out some of his early sketches for the project, Miller enlisted John Bryan, who, after Miller’s death, cleared his schedule and set about completing the album. 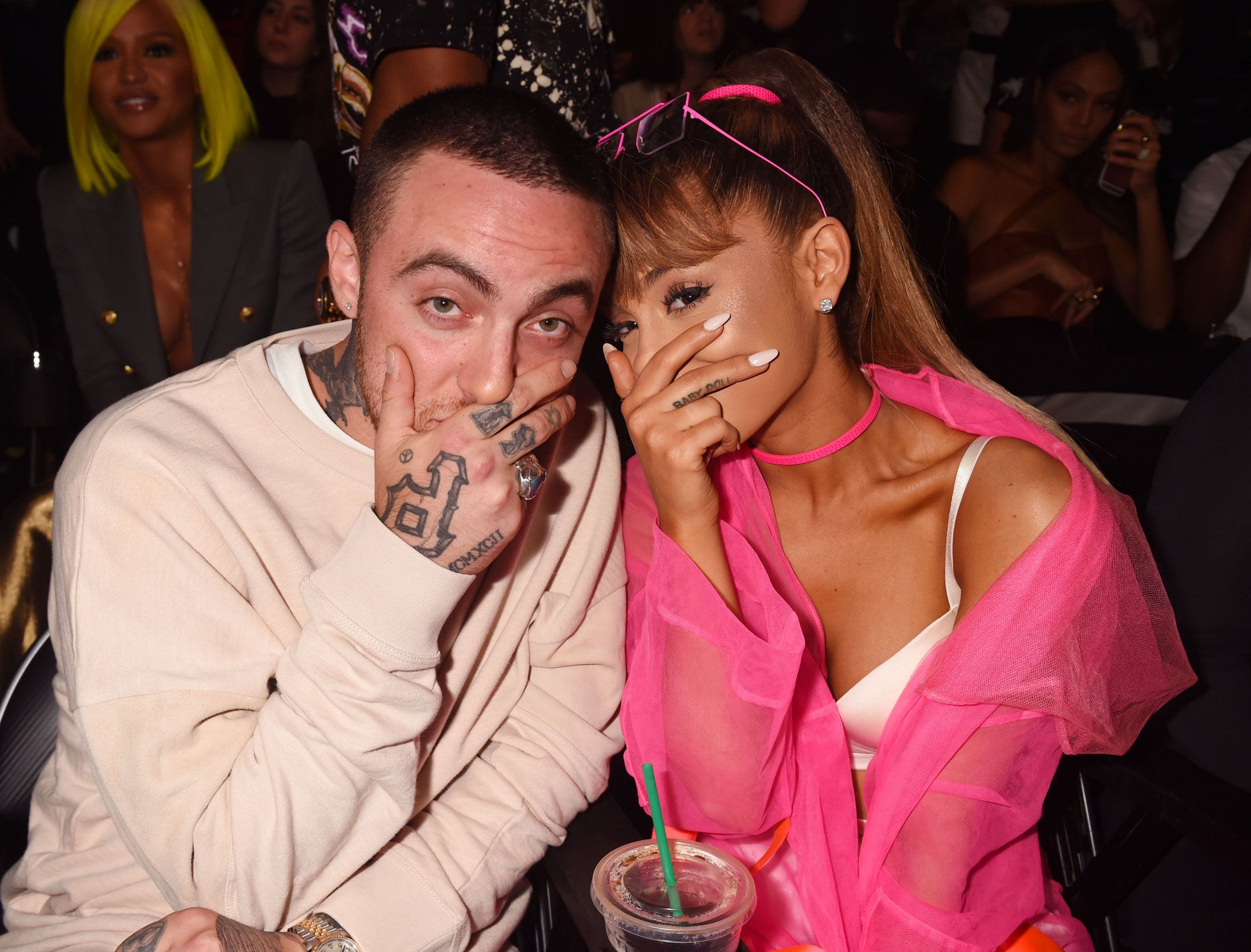 “Good News” is a glimpse into the healing process through the tangled strings and dark crevices of a soul. It’s a ray of sunshine through a dusty shutter, provided by Bryn in a cosy texture, a soft blanket of plucks and pads. Its song is very bright but bright in colour as if coming out of a dark place. Miller hasn’t seen the sun in a while; He is “very tired” and “deep cleaning” his mind.

It’s hard to hear Miller rapping “too long for me to wait on the other side without sinking my heart,” a feeling that now lingers at the edges of Miller’s music. The Vault is likely to contain many more songs and pieces by Mac Miller, but The Circle may be the last time we are this close to his vision.

Like the Phoenix myth, Miller rises from the ashes of rebirth as a new and more powerful artist; Not only was it explained by posthumous critic Max Deb, but his sound could be predicted to evolve to levels and reach new heights in relation not only to posthumous productions but to musical art.