Lucifer is about to end and it’s Confirmed that season 6 will be the end of the show. The Devil incarnate had a pleasant holiday on earth and now it looks like his vacation comes to an end. With the much-anticipated appearance of God, Lucifer’s scenarios will take different shapes and there will be either much chaos or peace in his life.

But we are counting on the characters who could die in the finale season of the show.

Just like his brother Uriel, if he again tries to cross his paths with Lucifer, then most probably Michael will meet his end. He mostly appeared as an antagonist and his antics prove that he will try every possible way to bring Lucifer down.

However, as her love interest Charlotte Richards, Dan could also part ways from the police department and the world. He is facing many difficulties and tries to take lucifer out of the picture two times and now he could be a victim of a bad guy who will be up against Lucifer in the final season. 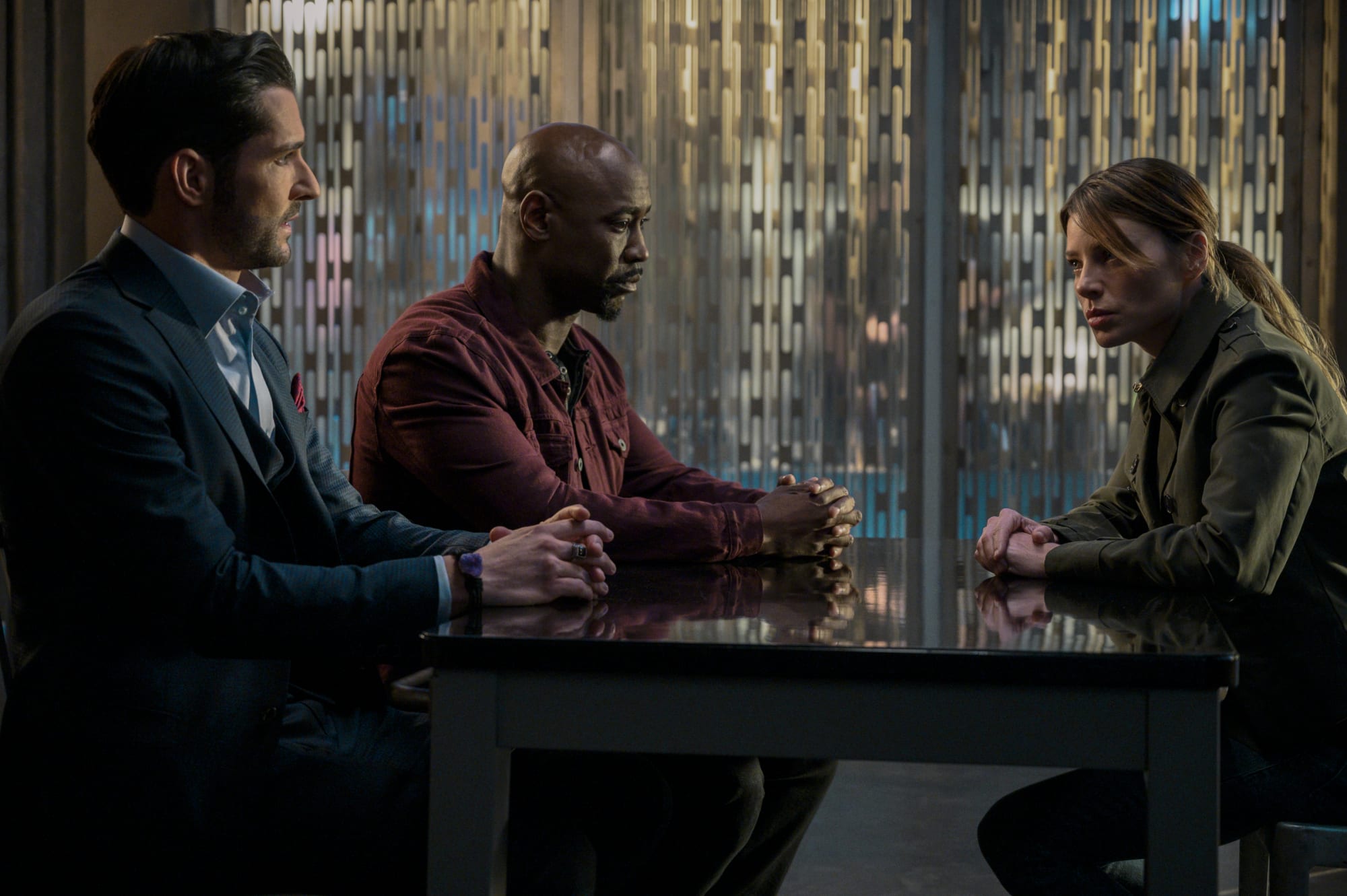 Mazziken desperately wants to return to hell and her wish of getting a soul is getting more complex. She took Michael’s offer to be up against Lucifer and almost tried to kill him. So in the final season, she could give a major blow to Lucifer to get what she wants and ended up hurting herself or her death could follow her. In the show, it’s apparent that even Celestials could die if they were executed properly and we can’t rule out her death in the final season.